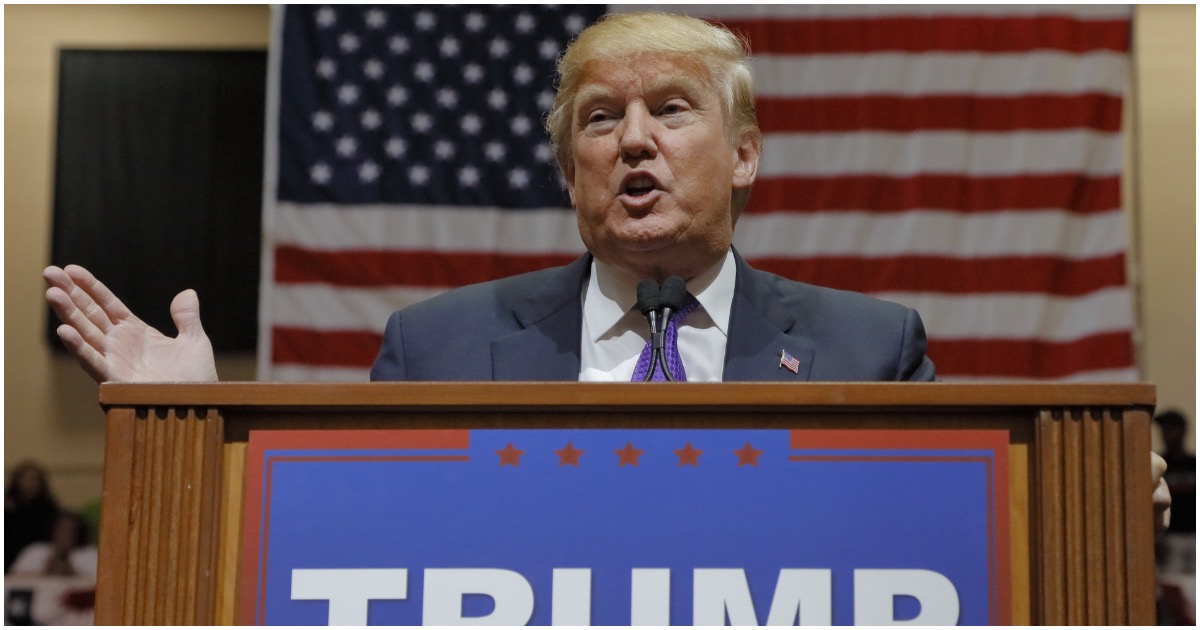 President Trump has threatened to do it.

He said he’d send apprehended border crossers to sanctuary cities, despite backlash from far-left progressives who love them some illegal immigration.

Now, it looks like Trump will stay true to his word.

Those Illegal Immigrants who can no longer be legally held (Congress must fix the laws and loopholes) will be, subject to Homeland Security, given to Sanctuary Cities and States!

Those Illegal Immigrants who can no longer be legally held (Congress must fix the laws and loopholes) will be, subject to Homeland Security, given to Sanctuary Cities and States!

It was unclear, however, whether the Department of Homeland Security is taking any steps to implement the contentious plan. Lawyers there had previously told the White House that the idea was unfeasible and a misuse of funds. U.S. Immigration and Customs Enforcement is already strapped for cash.

WATCH: Bernie Sanders ERUPTS On Fox News Host When Called Out On His Taxes