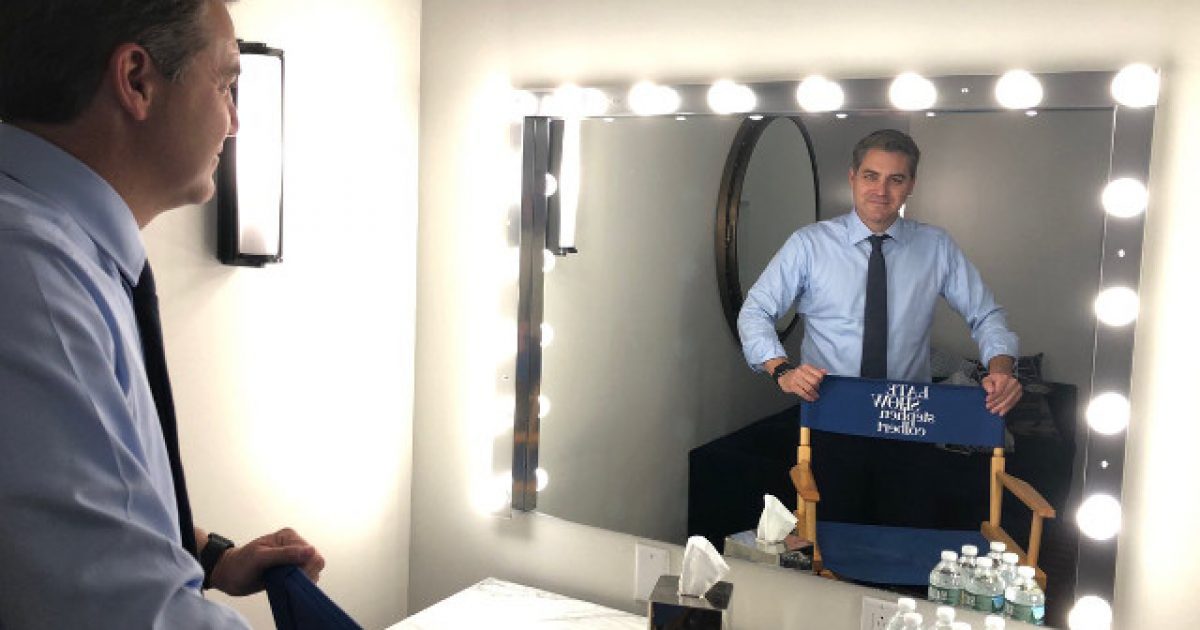 While CNN and others continue to harp on the suspension of Jim Acosta’s White House press credential over his accosting of a young intern in the East Room, a great many presidential precedents are being set.

Of course, this has been a White House unafraid of ruffling the feathers of the mainstream media, who they recognize as the entertainment-driven enterprises that they are.  (After all, before becoming President, Donald Trump was up to his elbows in the media for decades…let’s not pretend that he isn’t keenly aware of their inner workings).

Now, as CNN and Fox News team up to take the White House to court over the Acosta affair, President Trump is making some bold moves of his own.

Donald Trump sought Wednesday to land a massive blow in his long-fought battle against the news media, with administration lawyers asserting in court that the president could bar “all reporters” from the White House complex for any reason he sees fit.

The sweeping claim, which came in the first public hearing over CNN’s lawsuit to restore correspondent Jim Acosta’s White House credentials, could have a dramatic impact on news organizations’ access to government officials if it is upheld in court.

CNN argued in its lawsuit filed Tuesday that the White House infringed on Acosta’s First Amendment rights by revoking his access in response to a dispute over a press conference last week.

POTUS wasn’t having it.

But Trump’s lawyers replied Wednesday in a legal filing that he has “broad discretion” to police journalists’ access to the White House.

“If the president wants to exclude all reporters from the White House grounds, he has the authority to do that,” Deputy Assistant Attorney General James Burnham said during the hearing in the U.S. District Court for the District of Columbia. “There’s no First Amendment right.”

And while all Americans should be in favor of a free and unimpeded press, that doesn’t mean that every single American is capable of being a journalist with access to the White House.

This ins’t about the press as a whole losing access to the White House, but rather about the inexcusable actions of Jim Acosta…and that’s the point that the media is missing.