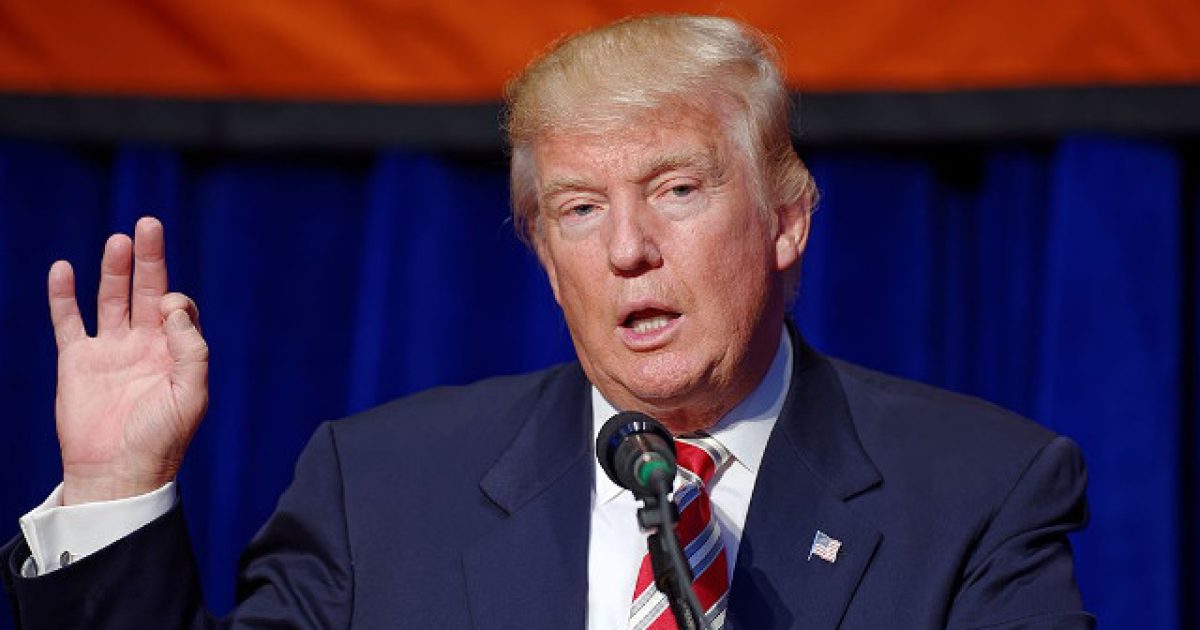 President Trump recently delivered a statement on the North Korean summit with Kim Jong Un that he cancelled on Thursday, stating that, depending on how things go, it could still take place as scheduled.

The original meeting was scheduled for June 12.

Trump cancelled the meeting after the North Korean government threatened to nuke the United States and made derogatory comments about Vice President Mike Pence.

“We’re going to see what happens. We’re talking to them now,” Trump told reporters. “It could even be the 12th … We’d like to do it.”

The president, who spoke to reporters at the White House before heading to the Naval Academy graduation ceremony, stressed that both sides would like the summit to happen.

“They very much want to do it,” he said.

Despite pulling the plug on the summit, Trump has left open the possibility that the two leaders could still meet.

In a tweet earlier Friday, he praised a North Korean statement that it was still willing to sit down for talks with the US “at any time, at any format.”

Very good news to receive the warm and productive statement from North Korea. We will soon see where it will lead, hopefully to long and enduring prosperity and peace. Only time (and talent) will tell!

A lot of people gave Trump flack for pulling out of the negotiations, but ultimately, it was the right thing to do. One thing this president understands is how important it is to command respect from other nations and their leadership.

Our country is always ready and willing to give respect to any nation who comes to the table to discuss important matters, but we expect the same kind of treatment in return.

To still come to the table after being threatened by North Korea would be seen as weakness and would give the country too much power on the geopolitical stage. By opting out of the discussion, Trump stripped them of that power and made it clear that America is the one calling the shots here.

It essentially put Kim Jong Un back in his place, yet another check from this president on the man’s attitude.

Isn’t it refreshing to have strong leadership back in the White House?

Man Walks Into Restaurant And Opens Fire, However, He Wasn’t Counting on One Thing