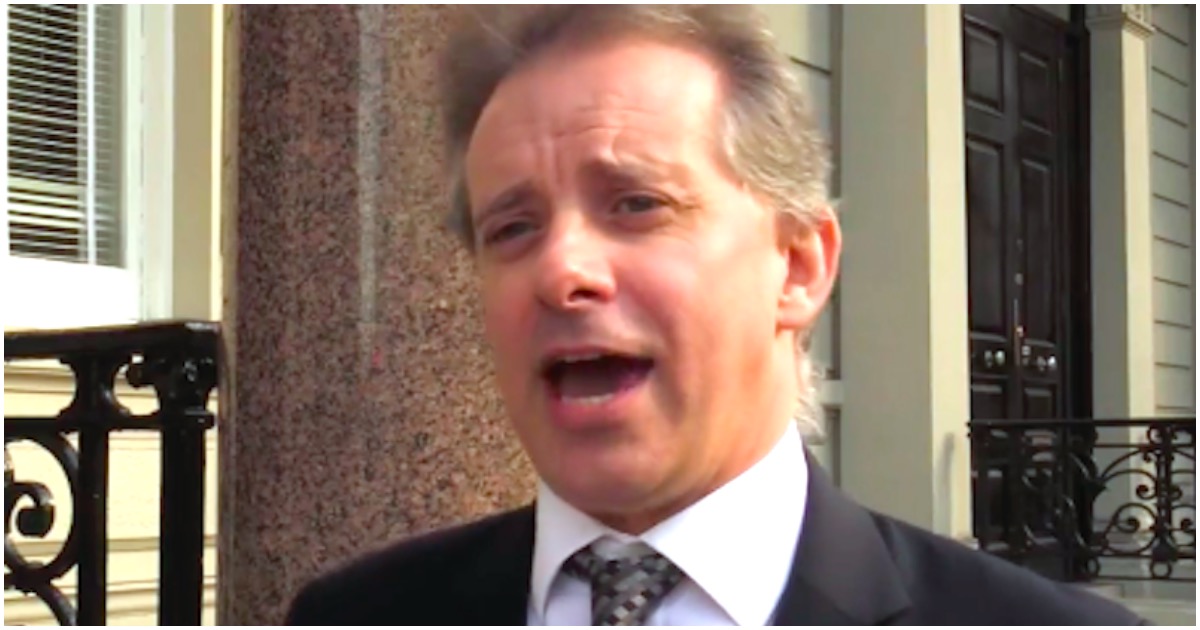 Very early on Wednesday morning, President Trump dropped a bombshell of a tweet.

Just when the nation thought the whole “Trump dossier” deal was behind us, POTUS lets us know it most certainly is not.

Wow! FBI made 11 payments to Fake Dossier’s discredited author, Trump hater Christopher Steele. @OANN @JudicialWatch The Witch Hunt has been a total fraud on your President and the American people! It was brought to you by Dirty Cops, Crooked Hillary and the DNC.

Wow! FBI made 11 payments to Fake Dossier’s discredited author, Trump hater Christopher Steele. @OANN @JudicialWatch The Witch Hunt has been a total fraud on your President and the American people! It was brought to you by Dirty Cops, Crooked Hillary and the DNC.

What is Trump talking about, exactly? We’ll have to wait and see, but it sounds like kind of a big deal.

The documents show that Steele was cut off as a “Confidential Human Source” (CHS) after he disclosed his relationship with the FBI to a third party. The documents show at least 11 FBI payments to Steele in 2016 and document that he was admonished for unknown reasons in February 2016.

It can’t surprise anyone when Hillary Clinton’s name is associated with something mischevious. It shouldn’t, at least.

One of late Senator John McCain’s (R-AZ) top aide’s was responsible for spreading the word about the salalcious anti-Trump Russia dossier.

The “Yahoo News” reporter who first broke the Steele dossier story stated in late 2018 that something wicked was afoot.

Trump’s response at the time:

Steele revealed that twice-failed presidential candidate Hillary Clinton, along with the Democrat National Committee, paid him to help challenge the validity of the 2016 election if she lost.