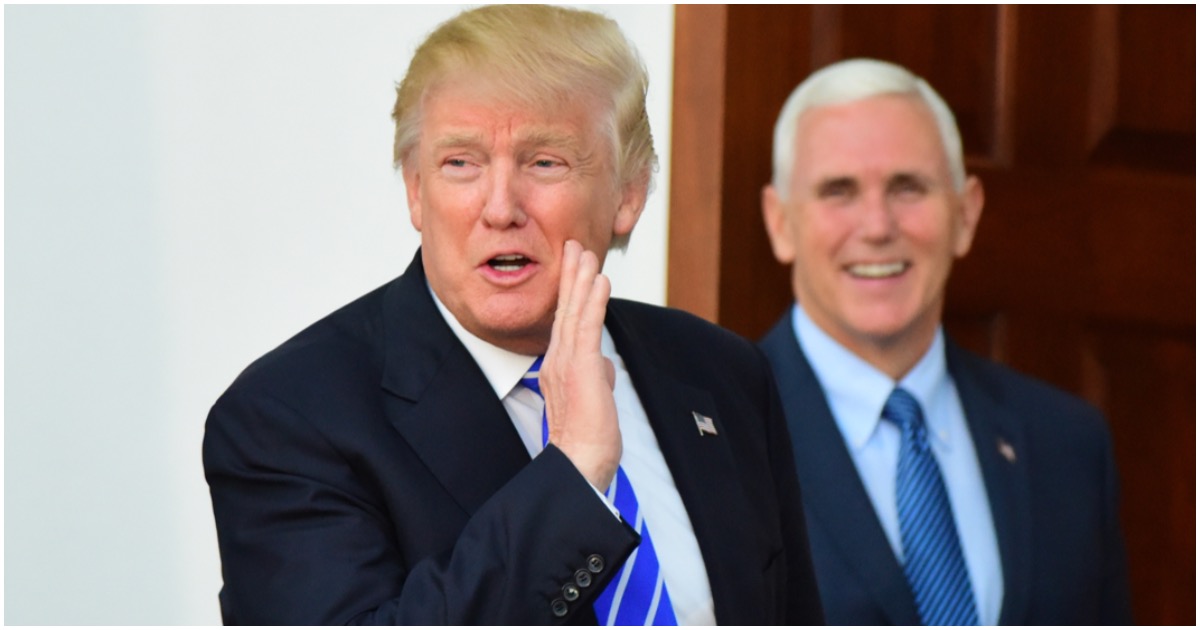 Democrats are back in control of the House and they’re ready to shake things up.