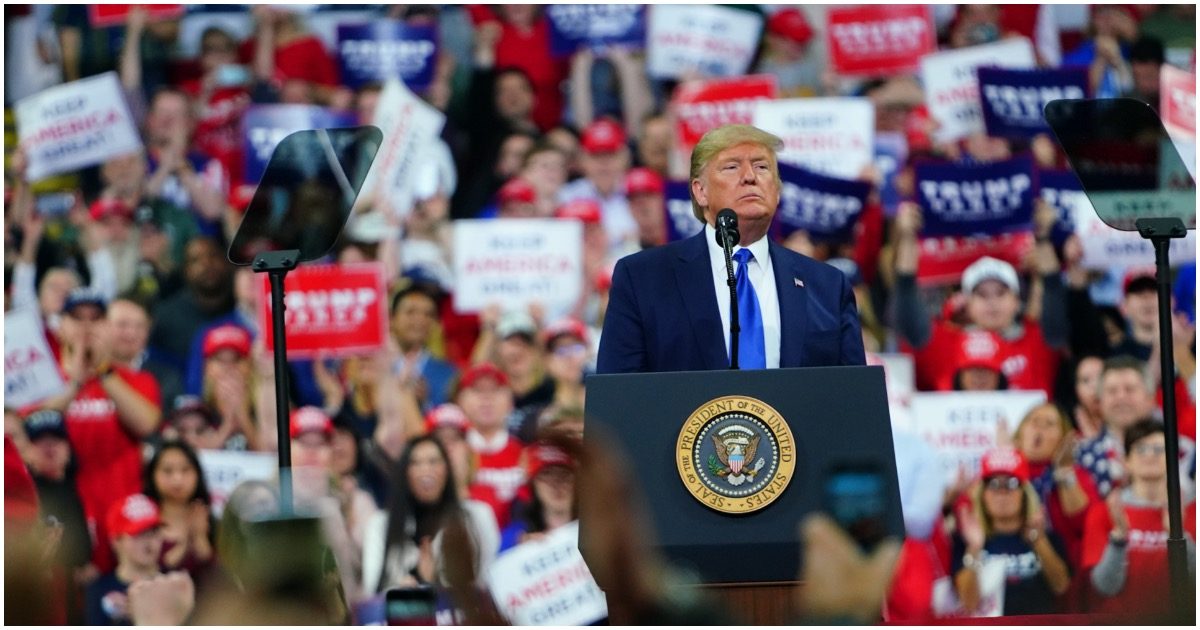 Hope Hicks served on the Trump campaign before eventually being named White House communications director. She held that title for less than an a year before deciding to leave the administration in 2018.

In February of this year, Hicks was brought back on as an adviser.

You can imagine the left will have a field day with this story. The headlines will read: Trump’s actions caused Hope to catch COVID; Or All Hope is lost.

Something along those lines.

White House adviser Hope Hicks has tested positive for COVID-19 after traveling with President Trump to a rally in Duluth, Minn.

Hicks, who serves as counselor to the president, traveled with him aboard Air Force One to Tuesday night’s debate and to his rally in Minnesota the following day.

President Donald Trump announced on Thursday night that he and the first lady have started quarantining after being potentially exposed to the coronavirus, which originated in China.

Hope Hicks, who has been working so hard without even taking a small break, has just tested positive for Covid 19. Terrible! The First Lady and I are waiting for our test results. In the meantime, we will begin our quarantine process!

If POTUS made a comment similar to what Joe just said about deaths from COVID-19, it would make headline news. But since the former VP made the comments, he gets a pass.

Just remember that Joe isn’t blaming China, where the virus originated. No, he’s placing the blame on Trump for the deaths of, well, everyone.

Brad Parscale — Are You Going to Own It?