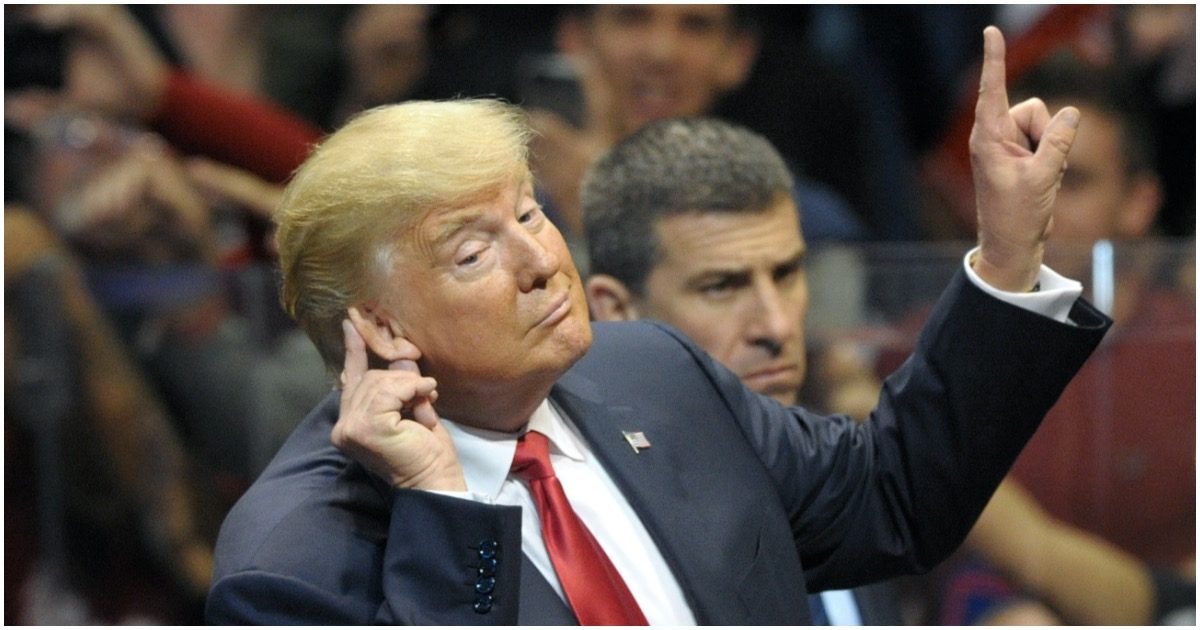 A top pollster says self-proclaimed Democrat Socialist Bernie Sanders was the winner of the New Hampshire primary. After a top two finish in Iowa, it seems clear at this point that the Vermont senator is the frontrunner.

Joe Biden, Elizabeth Warren, Mike Bloomberg, Amy Klobuchar, and the others are merely staying in the race to be stubborn, just as Ohio Governor John Kasich did back in 2016.

As you’d expect, President Trump took notice. He called out a few of the hopefuls who didn’t perform so well.

Elizabeth Warren, sometimes referred to as Pocahontas, is having a really bad night. I think she is sending signals that she wants out. Calling for unity is her way of getting there, going home, and having a “nice cold beer” with her husband!

Impeachment King Steyer (how did that work out?) spent 200 Million Dollars and got less than 1% of the vote in Iowa, and only 3% of the Vote in New Hampshire. Could it be that something is just plain missing? Not easy to do what I did, is it?