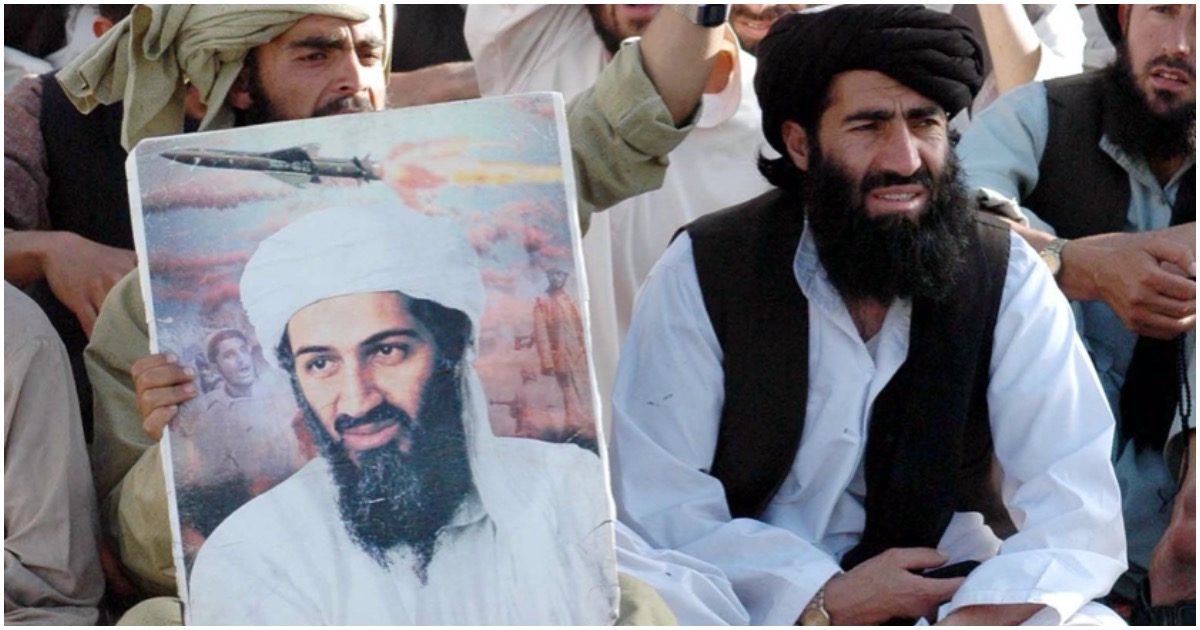 Iranian leader Ayatollah Khamanei sent a tweet President Trump’s way, saying there was nothing he could do to get back at Iran for leading the attack on the U.S. embassy in Iraq. He was wrong. So very wrong.

On Thursday evening, it was reported that two of Iran’s top military leaders were killed in airstrikes. Both monsters had been determined to be terrorists by the U.S.

Ultimately, American liberals will be sad that these men are no longer in the fight against the demonstrable, evil Trump. Tell me I’m wrong and I’ll respond by saying that I have oceanside property to sell you in Iowa.

(AP) — Iraqi state TV, officials: Gen. Soleimani, the head of Iran's elite Quds force, has been killed in an airstrike

Hard to understate how big this is

• Qassem Suleimani is Iran’s most powerful mil figure in Region
• He runs Iran’s proxies in Lebanon, Syria, Iraq
• Both men designated by US as Terrorist
• Muhandis was at US embassy attack protest, calls himself “Suleimani soldier”

This is the beginning of the end…

Iraqis are celebrating the death of #QassemSoleimani.

Let's not forget. When Iraqi pro-democracy activists were demonstrating Tahrir Square, forces propped up by Soleimani were terrorizing them.

Now, can you blame these Iraqis for celebrating the death of Soleimani? https://t.co/AMUGxqnlo9

Bigger than Osama bin Laden? Check this out, via Daily Wire:

Numerous analysts said that the airstrike killing the two leaders was greater than the killing of bin Laden and al-Baghdadi.

If you multiply the death of Osama bin Laden and Abu Bakr al Baghdadi you begin to understand the significance of Soleimani’s death.

This man controlled the most powerful state-controlled army of terror.

If this is true, and I hope it is, it's a bigger deal for the Middle East than the bin Laden raid or the killing of Mughniyeh in 2008. A much, much bigger deal. https://t.co/pKrhBCbOvM

Another HUGE WIN for team Trump!

Obama’s White House Guest Was the Leader of Attack On U.S. Embassy In Baghdad