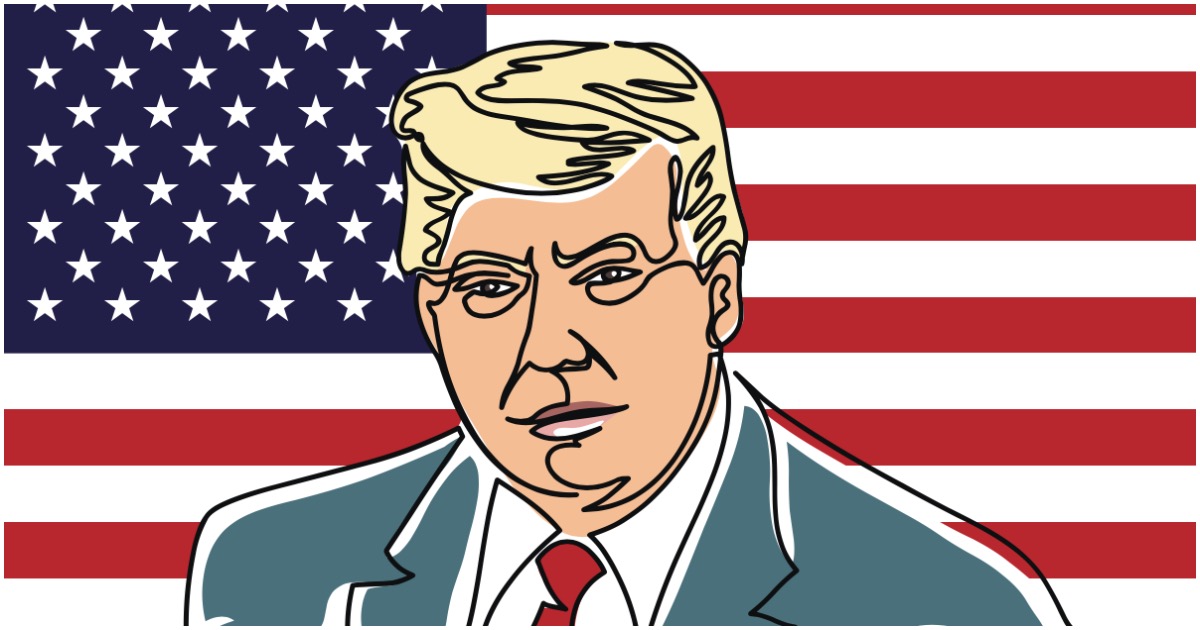 It makes sense that President Trump will skip the White House Correspondents Dinner for the third year in a row.

Would you like to sit with a large group of people who want to do nothing but ruin your night with lame jokes?

This is probably one of the easier decisions POTUS has had to make since becoming commander-in-chief.

What’s different this time around is that Trump is making a demand of his staff.

President Trump has ordered his administration to boycott the annual White House Correspondents Association dinner, an event that Mr. Trump will skip for the third straight year.

White House Cabinet Secretary Bill McGinley announced that all Trump administration officials are being ordered to boycott the dinner.

Here’s Trump’s announcement from earlier in April, per The Hill:

President Trump said Friday he will skip this year’s White House Correspondents’ Association (WHCA) dinner and hold a rally instead.

Trump noted, “The dinner is boring and so negative that we’re going to hold a very positive rally.”

He concluded, “We haven’t determined. We have about three sites. Everybody wants it. It’ll be a big one. But the correspondents’ dinner is too negative. I like positive things.”

Trump, who won't be attending the WH Correspondents' Dinner this year, calls event "negative" and "boring." He will hold a rally that night instead. https://t.co/WyEpqH88PP pic.twitter.com/jMpObtZyOk

Brad Parscale, Trump’s 2020 campaign manager, made official tthat the rally will be in Wisconsin:

This will be an EPIC rally in Green Bay Wisconsin on April 27th! We will broadcast it live so millions can watch @realDonaldTrump instead of the boring WHCD. This dinner is almost worse than Hollywood’s endless self-serving award shows. https://t.co/k6IZEtmrQ7

Did Trump choose Wisconsin for any particular reason?

What say you, Hillary Clinton?