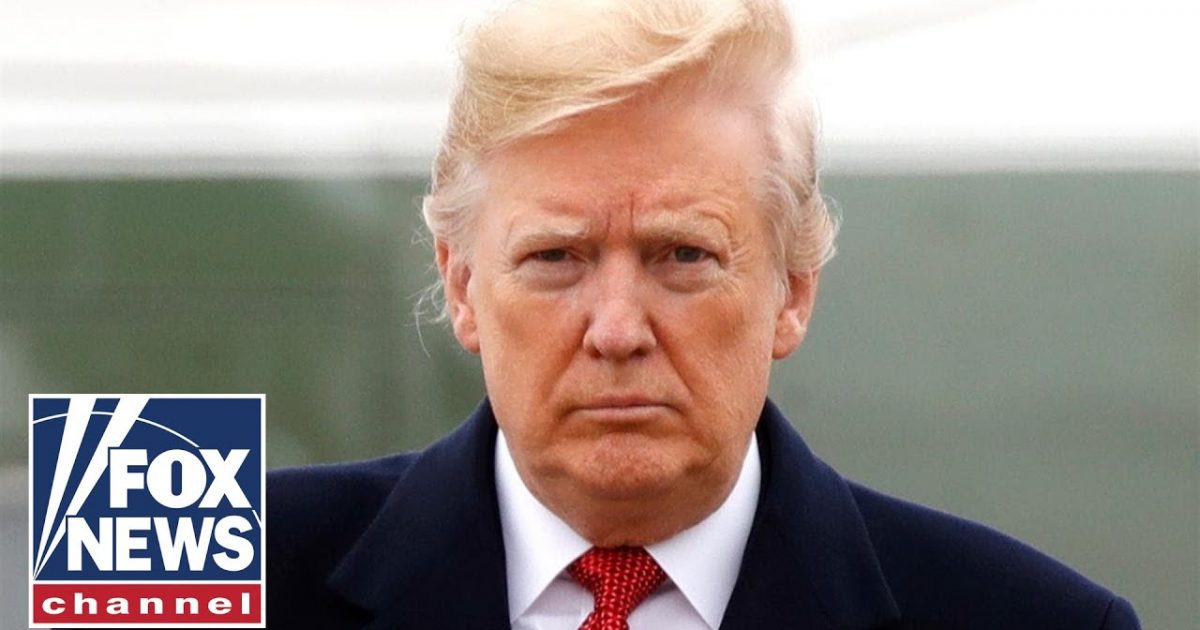 When Buzzfeed purported to drop a massive bombshell on the Trump campaign yesterday, we had our doubts.

After all, this is the “news” source that brought you articles such as “The 35 Times People Forgot Seth McFarlane was Hot”, and other assorted nonsense.

Simply put, Mueller let us all know that this was fake news.

Now, after the debacle at one point looked threatening to the Oval Office, Donald Trump is piling on the insults over the botched story.

“Many people are saying that the Mainstream Media will have a very hard time restoring credibility because of the way they have treated me over the past 3 years (including the election lead-up), as highlighted by the disgraceful Buzzfeed story & the even more disgraceful coverage!” he wrote on Saturday morning.

BuzzFeed reported Friday that the president may have committed perjury by instructing his personal lawyer Michael Cohen to lie to Congress about his business dealings with Russia.

Yesterday’s whirlwind of events was a wild one, that’s for sure.

“Buzzfeed’s description of specific statements to the Special Counsel’s Office, and characterization of documents and testimony obtained by this office, regarding Michael Cohen’s Congressional testimony are not accurate,” special counsel spokesperson Peter Carr said in a statement.

Despite Mueller’s statement, BuzzFeed editors demanded Mueller clarify which part of the report he was disputing.

Trump also reminded followers that BuzzFeed had published the unverified “dossier” Democrats created to smear his presidency before it began.

“A very sad day for journalism, but a great day for our Country!” he wrote.

Will the media ever recover from this embarrassment, or will the President ride this wave of uncertainty into a full scale attack on the mainstream?

If we know Trump, our money is on the latter.