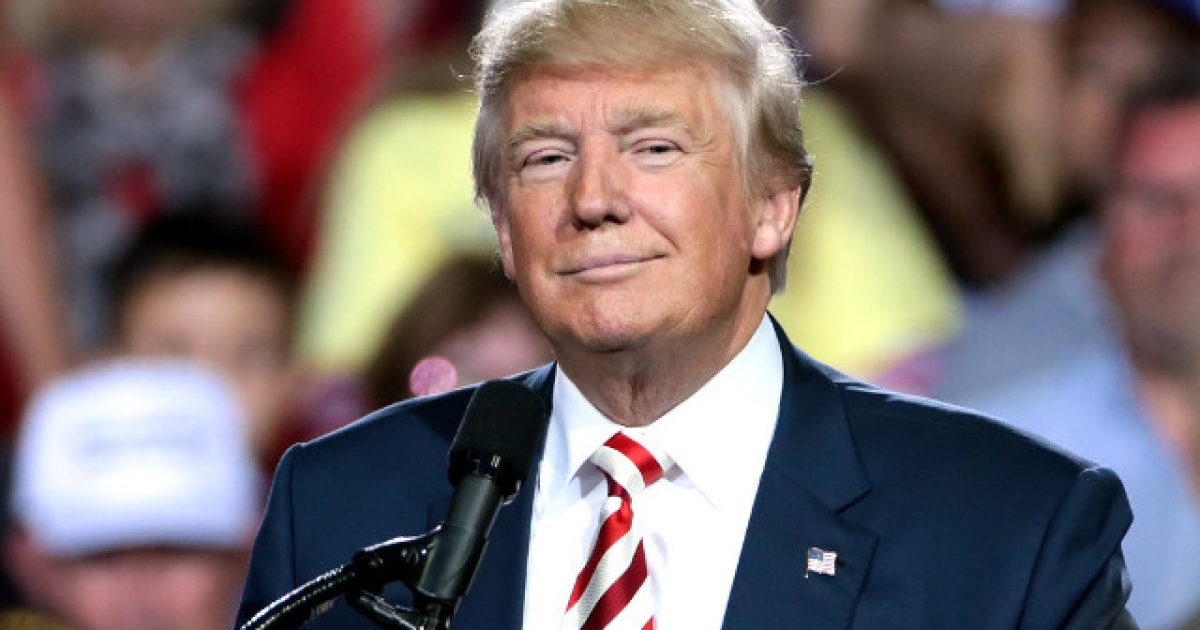 President Trump is apparently planning to use an executive action to put a question concerning citizenship on the U.S. Census survey to bypass the current legal battle that’s raging concerning the topic.

The left, of course, doesn’t want this question included because they want to inflate numbers in certain districts using illegal immigrants so those areas get more representation than others.

In March 2018, the U.S. Department of Commerce announced that the 2020 Census would include a question asking about the citizenship status of every respondent. The state of California promptly sued to block it, and the Trump administration has been locked in a legal battle over this issue ever since.

On June 27, the Supreme Court ruled that the addition of such a question on the census was constitutional, but left it to the lower courts to determine if the Trump administration’s reasons for adding the question were legitimate.

According to an unnamed White House official who talked to NBC News and multiple unnamed officials who talked to CNN, Trump will announce on Thursday that he plans to force the question onto the census via executive action.

This seemed to agree with a tweet Trump sent on Thursday morning announcing that after a social media summit at the White House “we will all go to the beautiful Rose Garden for a News Conference on the Census and Citizenship.”

At the end of the day, this whole issue is about the left trying to find even more ways they can pander to illegal immigrants and use the leverage they have over them in this regard as a means of transforming those here illegally into good little Democrats who won’t dare to go against them for fear of losing all their free goodies.

This is really insulting to those coming here illegally, but due to the Democrats’ propaganda arm — the mainstream media — these immigrants are still duped into believing that the left actually cares about them.