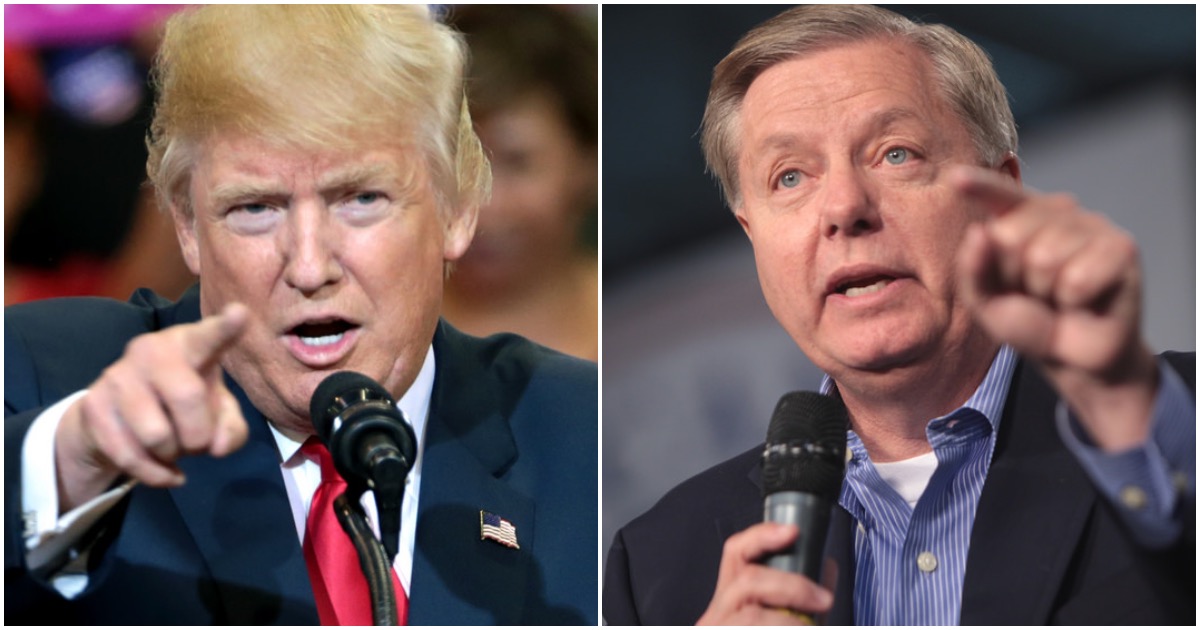 Now, it is absolutely vital the GOP retains both chambers of Congress in November’s midterm elections.