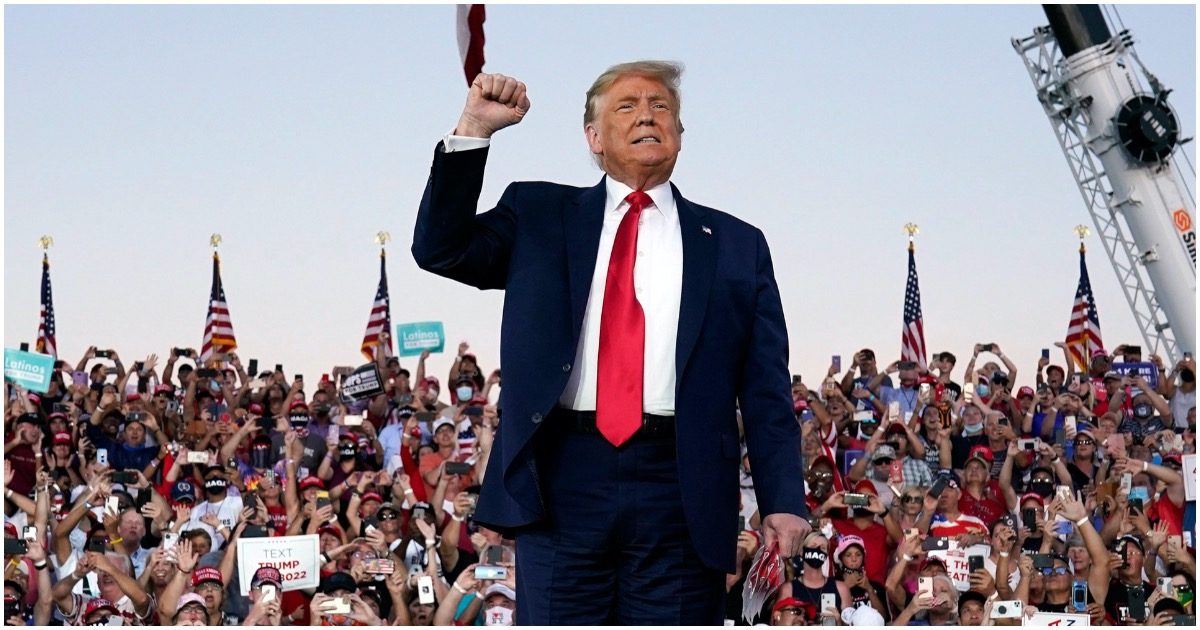 A new report by Peter Navarro reveals how it is statistically impossible for President Trump to have lost re-election. Ultimately, POTUS won big – then, Dems “found” hundreds of thousands of ballots in each state.

Believe it or not, that’s just the truth.

Director of the Office of Trade and Manufacturing Policy Peter Navarro published a lengthy report Thursday outlining several examples of voting irregularities that are “more than sufficient” to swing the outcome of the election in President Trump’s favor.

The 36-page report “assesses the fairness and integrity of the 2020 Presidential Election by examining six dimensions of alleged election irregularities across six key battleground states” and concludes that “patterns of election irregularities … are so consistent across the six battleground states that they suggest a coordinated strategy to, if not steal the election, strategically game the election process in such a way as to … unfairly tilt the playing field in favor of the Biden-Harris ticket.”

All six of those voting issues were present in at least two key states, according to the report, and a total of six battleground states experienced multiple examples of the other dimensions. 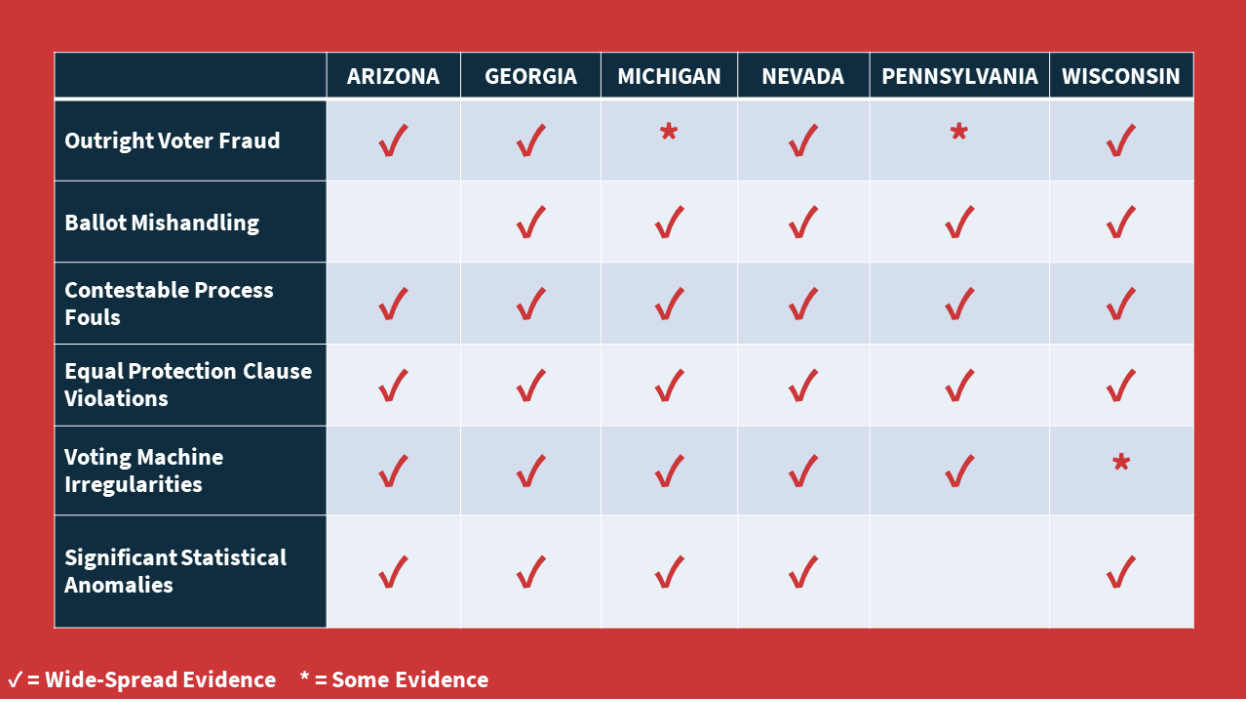 Below is the tweet from Trump, talking to supporters…

Peter Navarro releases 36-page report alleging election fraud 'more than sufficient' to swing victory to Trump https://t.co/D8KrMHnFdK. A great report by Peter. Statistically impossible to have lost the 2020 Election. Big protest in D.C. on January 6th. Be there, will be wild!

House Dems Go Against Ocasio-Cortez, Vote 46-13 to Keep Her Off Coveted Committee

This is only be available on Right Side Broadcasting Network. It will not be on Fox News or any other major network. 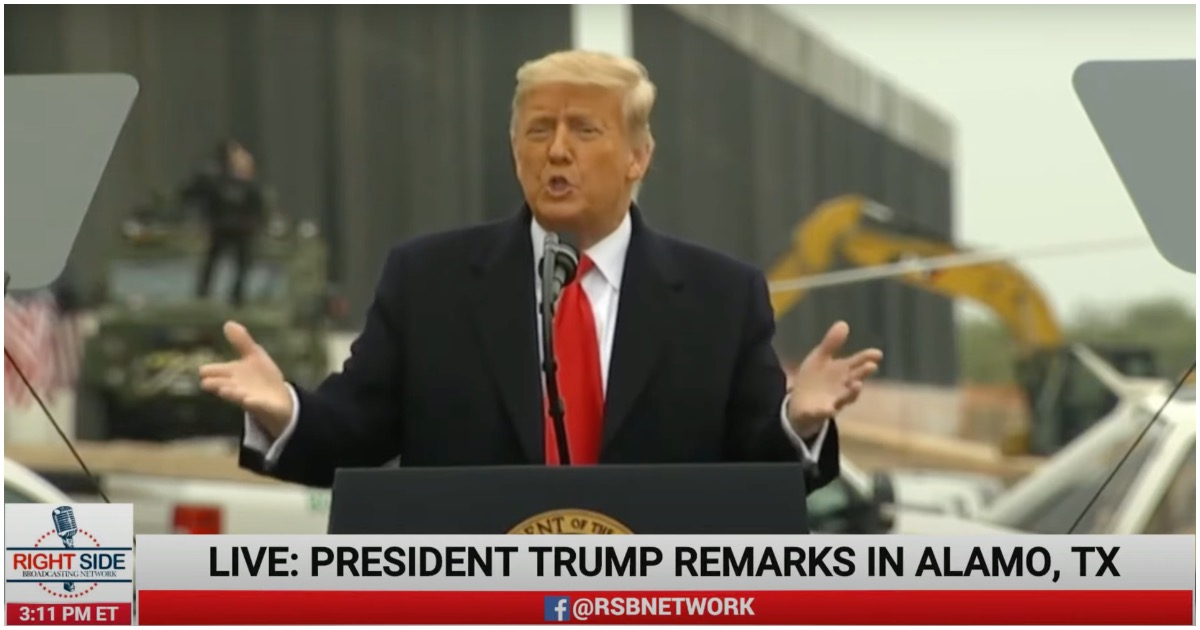 President Trump went to the Alamo to celebrate the 450th mile of border wall built during his tenure in the White House. This man accomplished so much for America. He was repaid by being booted from 1600 Pennsylvania Ave. Sad. This broadcast will only be available on Right Side Broadcasting Network. It will not be on FOX or any other major network. WATCH: https://www.youtube.com/watch?v=c_WNI43s3ds