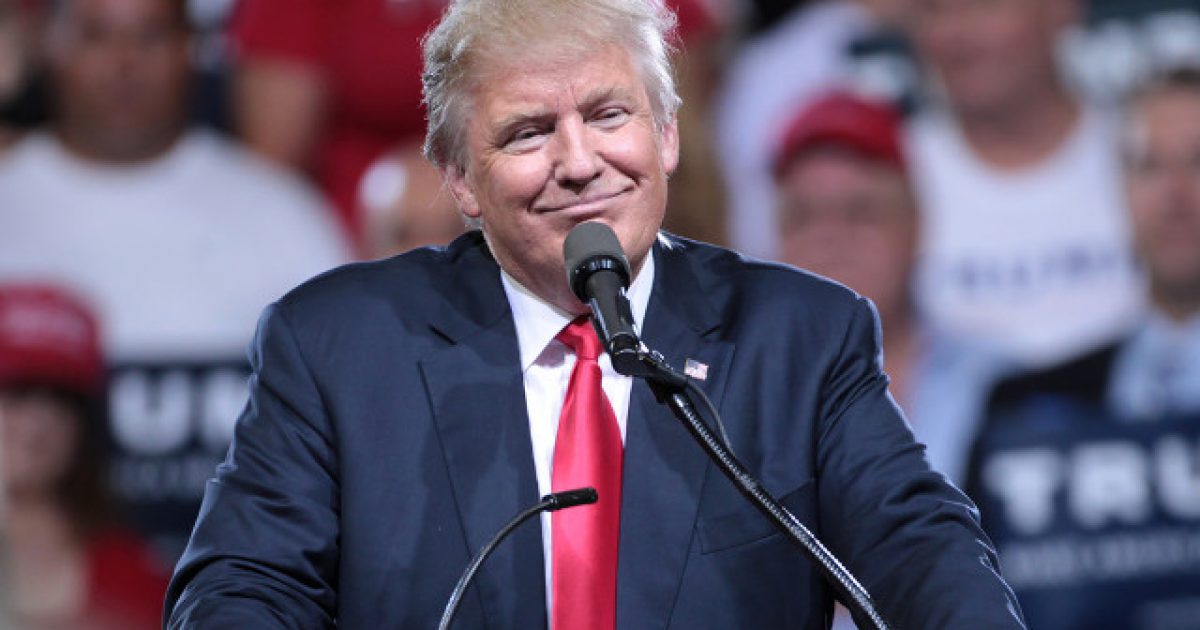 President Trump has proven once again, that while he might not be the world’s most masterful politician, he’s most certainly King of the Trolls.

After losing the House in Tuesday’s midterm elections, President Trump decided to play the role of friendly adviser to the Democratic Party by penning a tweet that stated Nancy Pelosi deserves to be Speaker of the House.

“In all fairness, Nancy Pelosi deserves to be chosen Speaker of the House by the Democrats. If they give her a hard time, perhaps we will add some Republican votes. She has earned this great honor!” Trump wrote on Twitter as a crisp sunny day broke in Washington, D.C.

In all fairness, Nancy Pelosi deserves to be chosen Speaker of the House by the Democrats. If they give her a hard time, perhaps we will add some Republican votes. She has earned this great honor!

Pelosi, the 78-year-old Democrat from California who was House Speaker from 2007 until the GOP took control of the chamber in 2011, is poised to resume that powerful position — and she wants it.

“I feel very confident in the support that I have in the House Democratic Caucus, and my focus is on winning this election because so much is at stake,” Pelosi told reporters in July. Just this month, she told The Washington Post: “Nobody is indispensable. But I do think that I am best qualified to take us into the future, protect the Affordable Care Act, to do our infrastructure bill and the rest. Stepping down this path, I know the ropes.”

Now why would President Trump tout Nancy Pelosi as Speaker of the House? Because having her be the face of the Democrats in Congress would be a dream come true. More and more Democrats have attempted to distance themselves from Pelosi in recent years, not to mention if they gridlock the legislature, Trump will use Pelosi as a target for his reelection campaign in 2020.

Yes, it seems Trump might be playing the long game here.

Throughout the 2018 midterms, Republicans sought to connect Democratic candidates to Pelosi — they ran more than 250 anti-Pelosi TV ads in some 75 House districts during the last months of the campaign. That forced some candidates to repudiate Pelosi — and she wasn’t even Speaker.

For Trump, though, losing the House — but getting Pelosi back as a target for 2020 — is a dream come true. And he knows it.

If Nancy Pelosi is chosen as Speaker of the House, that very well maybe one of the best gifts Trump ever receives from Democrats. We’ll just have to wait and see how the whole thing unfolds.

Democrats Who Voted Against Kavanaugh Have Major Regrets After Midterm Elections