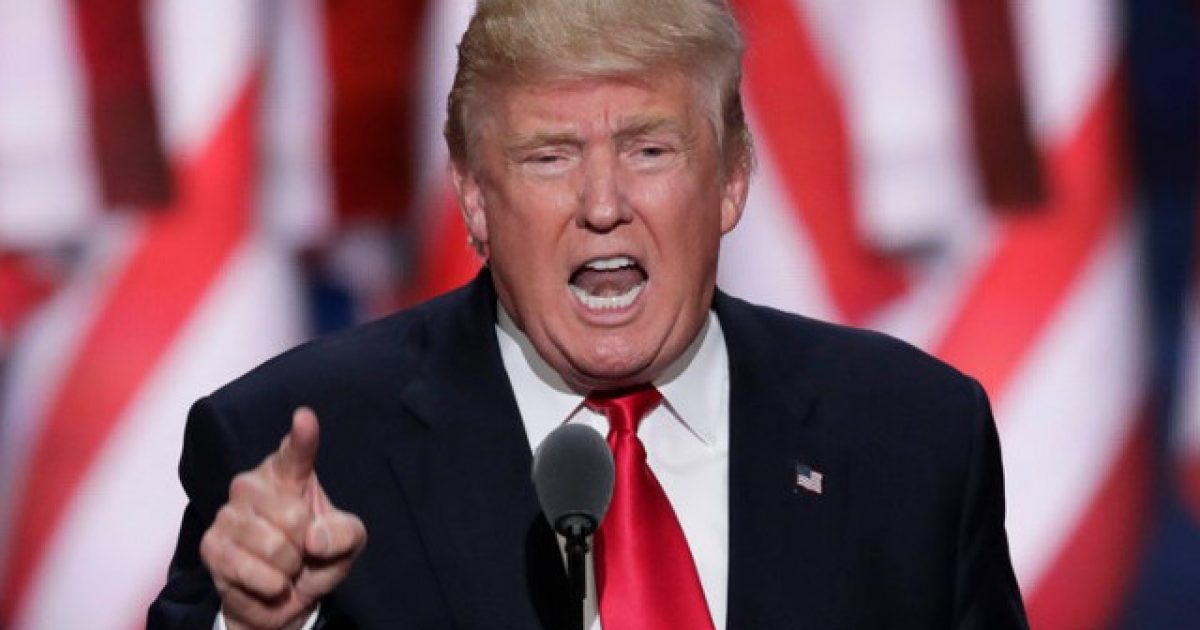 The Koch brothers, billionaires who are extremely politically active and known for their many political organizations that donate obscenely large amounts of money to potential GOP candidates, recently issued a warning to those running for office this year, stating that if you don’t support their platform, don’t count on their help.

This, of course, is a paraphrase, but you get the gist.

Well, President Trump was not at all happy with the comments that were made by the Kochs and so he did what he does best: counterpunch.

He took the Koch brothers to the woodshed and gave them a whoopin’ via Twitter.

President Trump on Tuesday ripped the billionaire Koch brothers as a “total joke in Republican circles” and said he doesn’t “need their money or bad ideas.”

The globalist Koch Brothers, who have become a total joke in real Republican circles, are against Strong Borders and Powerful Trade. I never sought their support because I don’t need their money or bad ideas. They love my Tax & Regulation Cuts, Judicial picks & more. I made…..

….them richer. Their network is highly overrated, I have beaten them at every turn. They want to protect their companies outside the U.S. from being taxed, I’m for America First & the American Worker – a puppet for no one. Two nice guys with bad ideas. Make America Great Again!

On the other hand, the Koch brothers appear to be moving away from conservative causes, as Fox News reported that the two are “distancing themselves from the GOP and becoming less focused on partisan politics.”

Charles Koch said he “regrets” support for some Republican lawmakers in recent years.

“We’re going to be more strict on holding someone accountable if they say they’re going to be for the principles that we espouse, and then they aren’t,” Charles Koch said, according to the Washington Post. “Our organization is happy to support anybody. We’d love for there to be more Democrats to support these ideas and these issues.”

The two brothers, each worth about $60 billion, have also criticized Republicans for overspending in the $1.32 trillion budget passed in March and for Trump’s imposition of new trade tariffs on foreign products.

Here’s the thing. No one is against the idea of holding folks accountable to their commitments made on the campaign trail. In fact, Trump himself has done a stellar job at keeping his promises, clearly breaking with hundreds of years of tradition among politicians. If you’re going to run for office then you need to keep your word.

However, when you threaten to support Democrat candidates against those who don’t fall in line with your agenda, that’s just wicked. It’s selling out the principles you claim to believe in just so you can rub someone’s face in it.

Let’s hope the Koch brothers pull their heads out of their backsides and use their vast fortune to support candidates who truly love America and want to see her restored to greatness.

Police Officer Shot In The Line of Duty Dies, Take a Look at Who Pulled The Trigger

Fox News’ Ratings Take a Beating as They Distance Themselves From Trump
January 18th, 2021 Liberty Hub