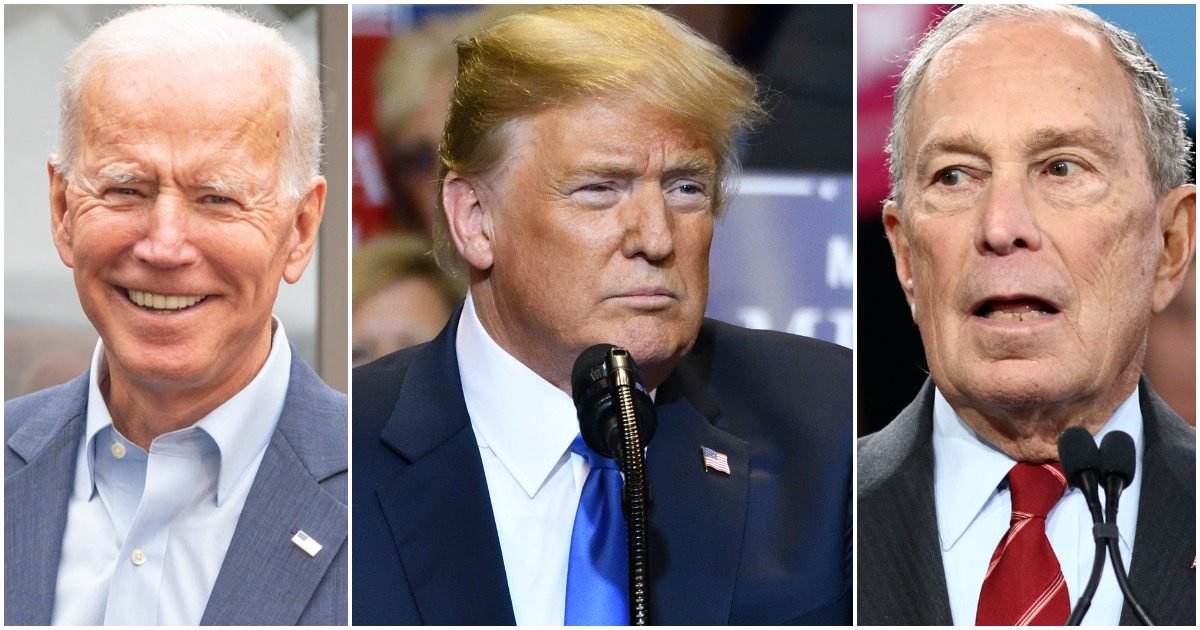 After having failed in the first two caucuses of the 2020 primary season, former VP Joe Biden has finally won. This is the first time in three attempts at vying for the White House that Joe has actually been victorious in a primary.

President Trump responded to Biden’s presumptive victory on Twitter shortly after voting in South Carolina closed at 7pm, and said the results reveal that it’s time for billionaire Michael Bloomberg, the former three-term mayor of New York City, to drop out of the Democratic primary.

Shortly after Biden’s projected victory, establishment Democrats began coming to the defense of the former vice president – who had never won a single primary or caucus before today, even though he has run for president three times – presumably in an effort to prevent Senator Bernie Sanders (I-VT) from running away with the nomination.

Sleepy Joe Biden’s victory in the South Carolina Democrat Primary should be the end of Mini Mike Bloomberg’s Joke of a campaign. After the worst debate performance in the history of presidential debates, Mini Mike now has Biden split up his very few voters, taking many away!

Thank you, South Carolina! To all those who have been knocked down, counted out, and left behind — this is your campaign. Together, we will win this nomination and beat Donald Trump.

Joe #Biden owns you and is gonna whoop your ass. Send Rudy back to Ukraine. You’re gonna need all the help you can get… #Trump

They will all have my full dedicated support. There is no greater threat than Donald Trump to our Union

What happened in the GOP primary? Oh, that’s right, Rethuglicans decided not to let voters have a voice.

So the question is why is Trump even holding rallies at this time? is he getting upset that the focus for the primaries is not on him?

Drug-addicted sociopaths should be seen and not heard, except in your case, and then not seen either.

Who does Joe think he’s kidding? He thinks he can go without Barack Obama’s endorsement?

Biden Says He Was A Professor After Leaving Office, But Made Nearly $1 Million & Never Taught