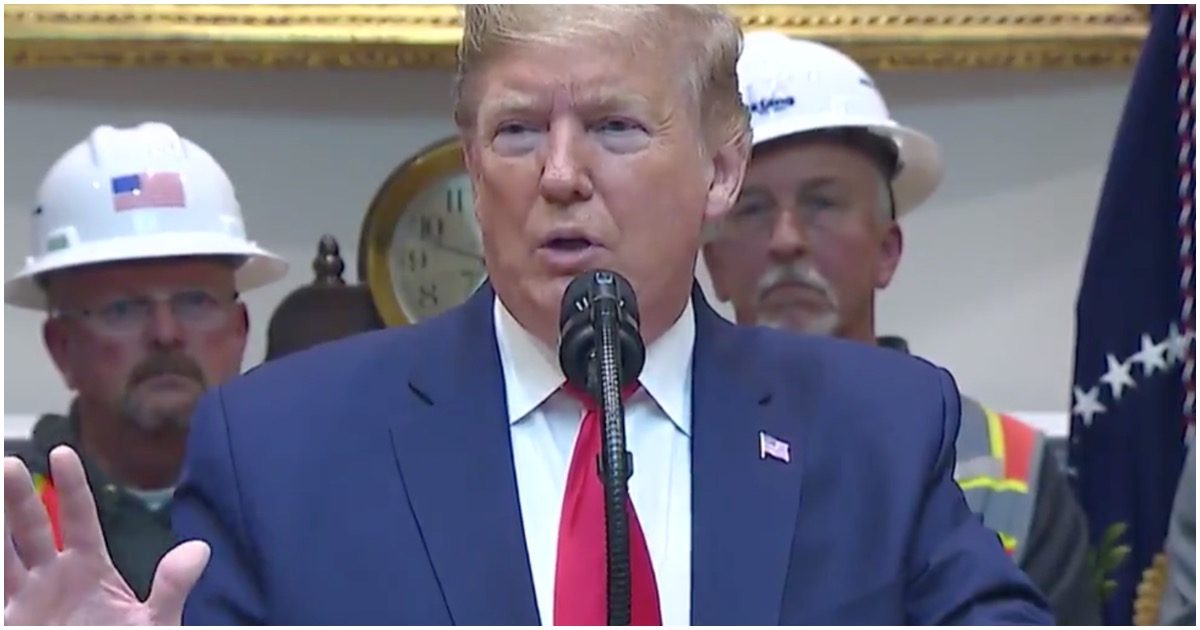 Maybe now Democrats will calm down a bit. Maybe now they will give President Trump the benefit of the doubt when it comes to taking out Iranian terrorist Qasem Soleimani. Wishful thinking, perhaps.

But what would Dems have preferred, exactly? For Trump to be proactive and order the strike that took out the world’s most wanted man, or to sit back and wait for Soleimani to act and blow up an American Embassy, easily killing numerous people in the process?

Trump on why he ordered a drone attack that killed Maj. Gen. Qasem Soleimani:

“They were looking to blow up our embassy”

Trump on why he ordered a drone attack that killed Maj. Gen. Qasem Soleimani:

"They were looking to blow up our embassy" pic.twitter.com/gmjL2J7I4C

Speaker Pelosi criticizes the Trump administration for not consulting with Congress before conducting the strike that killed Soleimani.

"The administration conducted a provocative and disproportionate airstrike against Iran which endangered Americans." https://t.co/jlZH4lpQF3 pic.twitter.com/h5WvOGjFjB

The drone attack by the United States came as a response to Iranian-backed militias members trying to breach the U.S. embassy in Iraq.

President Trump made it clear on Tuesday that America would issue a strong response to the attacks.

Border Patrol On Alert After Intel Warns of ‘Suicide Bomber En Route to the U.S.’ (Details)