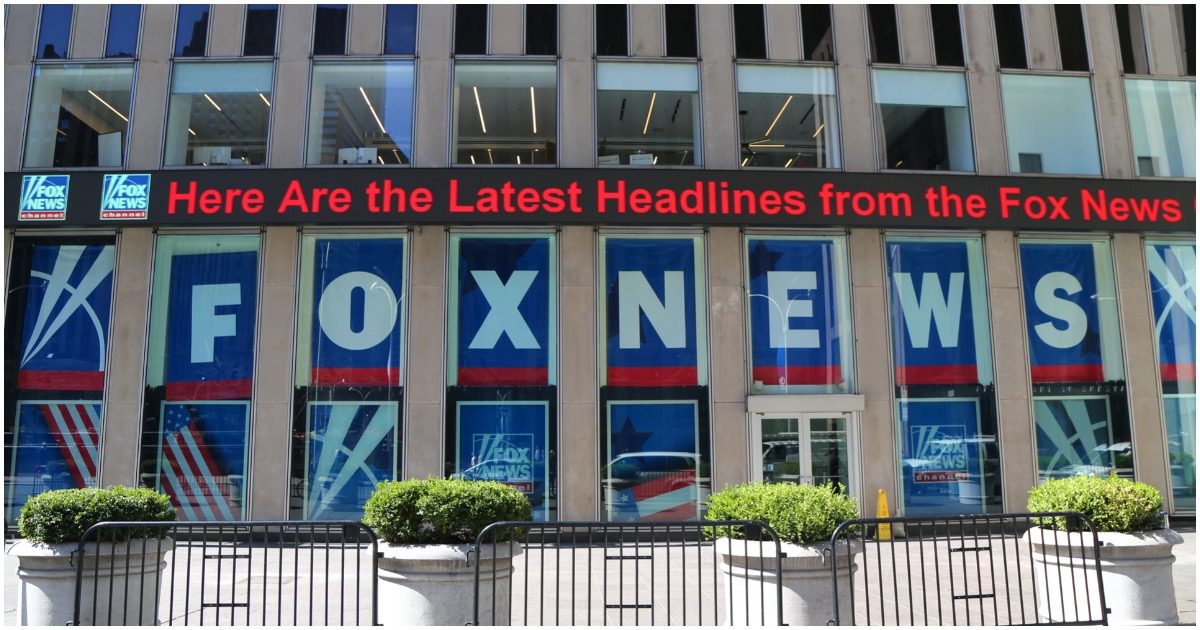 President Trump has declared a major disaster in all 50 states. It is the first time this has ever happened, all at once.

Check this out, from Fox News:

President Trump issued a major disaster declaration for Wyoming on Saturday, meaning that there is now such a declaration within all 50 states due to the COVID-19 pandemic.

It is the first time a president has ever declared a major disaster in all 50 states at once, according to Deputy Press Secretary Judd Deere.

The move comes as confirmed cases of the coronavirus reached at least 519,453 as of Saturday afternoon. At least 20,071 people have died in the U.S. due to the disease, a death toll surpassing the one in hard-hit Italy — and a figure that has doubled, from 10,000 to more than 20,000, in just five days. Worldwide, confirmed cases have surpassed 1.75 million, and more than 100,000 people have died.

🚨With @realDonaldTrump’s declaration for WY, the President has now declared for the 1st time in history that a major disaster exist within all 50 states at once. The President continues to respond to the needs of every Governor to protect the health of all Americans. 🇺🇸 #COVID19

Trump also blasted Fox News for being a “waste of time.”

Watching @FoxNews on weekend afternoons is a total waste of time. We now have some great alternatives, like @OANN.

And here are more Trump tweets from the past few days…

So now the Fake News @nytimes is tracing the CoronaVirus origins back to Europe, NOT China. This is a first! I wonder what the Failing New York Times got for this one? Are there any NAMED sources? They were recently thrown out of China like dogs, and obviously want back in. Sad!

Governor @GavinNewsom of California has been very nice & highly supportive about the great job we have done, working together, for California. That is the good news, but this is the bad. He is unfairly under attack by the Radical Left Dems, MSDNC etc. He is strong! Will he fold?

I will be watching. HAVE A GREAT EASTER! https://t.co/wCa7u6qSnl

The Wall Street Journal Editorial Board doesn’t have a clue on how to fight and win. Their views on Tariffs & Trade are losers for the U.S., but winners for other countries, including China. If we followed their standards, we’d have no Country left. They should love Sleepy Joe!

In response to the virus, the American people have launched the greatest mobilization of our society since World War II. 🇺🇸 pic.twitter.com/AzQQKA8DDq

Nobody wants to say that if Elizabeth Warren gets out of the race before Super Tuesday, Crazy Bernie Sanders wins virtually every state in a blowout…NOT EVEN CLOSE! I haven’t heard one member of the Fake News Establishment even mention this irrefutable fact. FAKE NEWS!

The Invisible Enemy will soon be in full retreat!

Because the T.V. Ratings for the White House News Conference’s are the highest, the Opposition Party (Lamestream Media), the Radical Left, Do Nothing Democrats &, of course, the few remaining RINO’S, are doing everything in their power to disparage & end them. The People’s Voice!