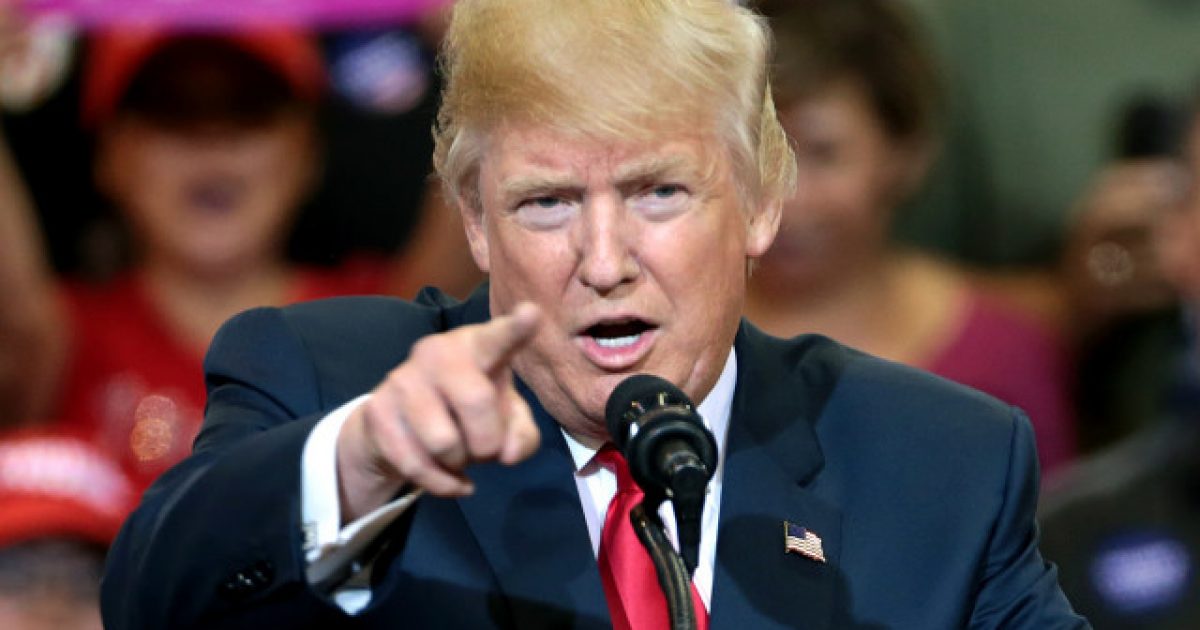 During this time of dueling crises, with the border security issues and the government shutdown occurring concurrently, the President of The United States hasn’t lost sight of the humanity of his office.

Sure, Trump is a tough cookie.  He’s a masterfully bullish negotiator whose unwillingness to compromise on certain issues has catapulted him into more political fights than he perhaps anticipated, while at the same time giving him plenty of opportunities to play the “good cop” as well.  Yesterday was one of those days, at least in part.

On Wednesday, the President invited members of the media to an off-record luncheon in the White House.  During their sit-down, the President spoke candidly about the realties of the shutdown, the border crisis, and other subjects, effectively making a bit of a peace offering to the mainstream media who constantly and consistently denigrates him.

So, how did these media miscreants repay him?  By leaking the details of the meal with their television and print audiences.

“Gave an OFF THE RECORD luncheon, somewhat of a White House tradition or custom, to network anchors yesterday – and they quickly leaked the contents of the meeting,” Trump wrote on Twitter. “Who would believe how bad it has gotten with the mainstream media, which has gone totally bonkers!”

The New York Times, who was not invited to the lunch held at the White House on Tuesday afternoon, published details of the meeting shortly after the president concluded his Oval Office address.

The President went on to say that the media has reached a new level of “dishonesty” – something that many believed impossible given the glut of bias being displayed over the last few years.

Related Topics:Donald TrumpFeaturedmainstream media
Up Next