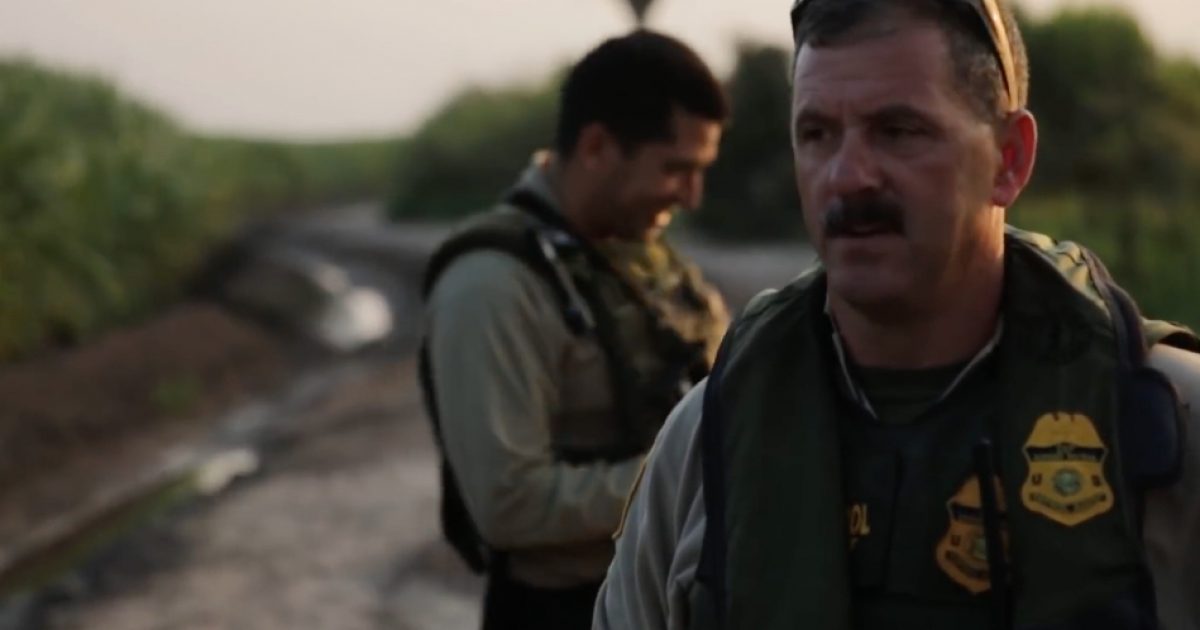 As the crisis on the southern border of  the United States continues to take shape, a bizarre showdown between soldiers has made the news.

The incident took place just north of the Mexican border, but still south of the US-built barrier fence, which may have added to the confusion between a group of Mexican troops and a group of American soldiers.  The incident escalated quickly, with at least one American military person being disarmed by Mexican authorities in order to deescalate the situation.

In terms of the Armed Forces here in the US, this sort of mishap will be viewed as unacceptable, and has already been subject to heavy review by DOD officials.

Now President Trump is weighing in with a theory all his own.

President Trump in a tweet Wednesday morning accused Mexican soldiers involved in a recent confrontation with U.S. troops along the border of aiding drug cartels.

“We are now sending ARMED SOLDIERS to the Border. Mexico is not doing nearly enough in apprehending & returning!” he continued.

The President’s assertions are likely to ruffle feathers with democrats, who have decried Donald Trump’s vilification of the border as a haven for drug trafficking over the course of the last several years.