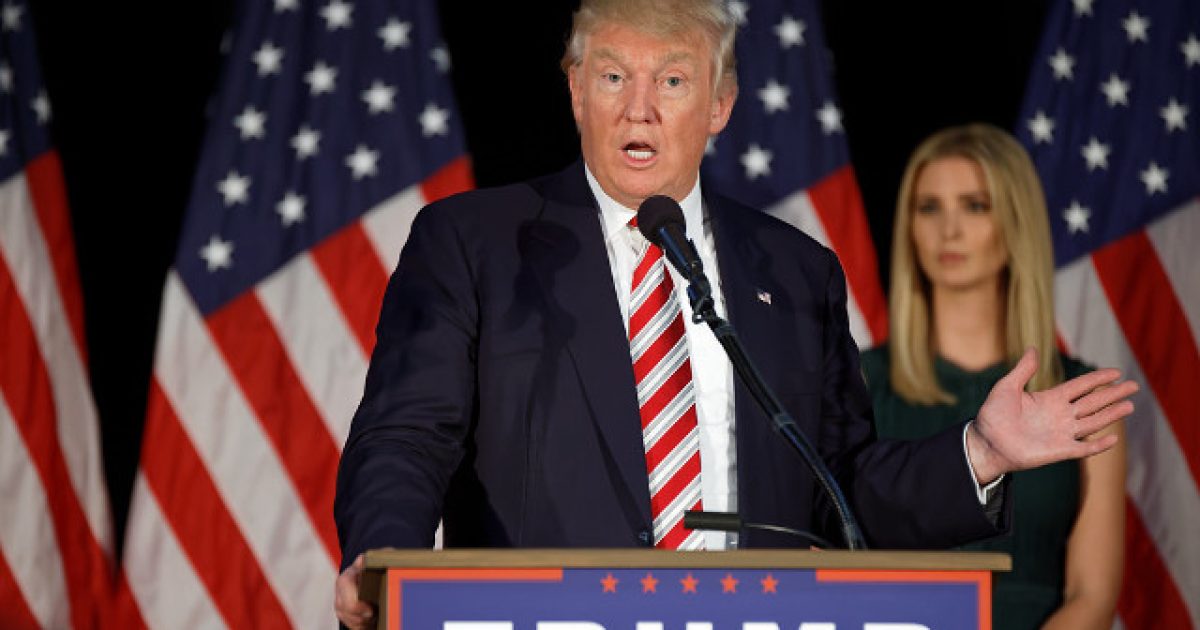 President Trump stated on Monday that he will be imposing some heavy sanctions on both current and former officials of Turkey and will stop trade negotiations with Ankara as a response to the recent attack launched on U.S.-allied Kurds in northern Syria.

President Trump stated that he will also be increasing steel tariffs on Turkey, restoring them back to 50 percent, the level they were prior to a reduction that was made back in May.

Here are more details from The Washington Times:

“The United States will aggressively use economic sanctions to target those who enable, facilitate and finance these heinous acts in Syria,” Mr. Trump said in a written statement. “I am fully prepared to swiftly destroy Turkey’s economy if Turkish leaders continue down this dangerous and destructive path.”

Mr. Trump is tightening the economic screws on Turkey after days of criticism over his decision to withdraw U.S. troops from the Turkey-Syria border. He was accused of abandoning fighters who helped the U.S. rout the Islamic State.

The president says the U.S. doesn’t have a stake in the fight anymore, though he’s accusing Turkish President Recep Tayyip Erdogan of “precipitating a humanitarian crisis and setting conditions for possible war crimes.”

Trump went on to say that the U.S. did its job to fight against radical Islamic terrorists in ISIS and Turkey must not put those gains in jeopardy.

He also said he will continue to pull troops from the northeast region of Syria, but will redeploy them to help avoid creating a vacuum in the area that could allow radicals in ISIS to rise back up.

According to the president, a “small footprint” of troops will remain at the al-Tanf Garrison in the southern part of the country.