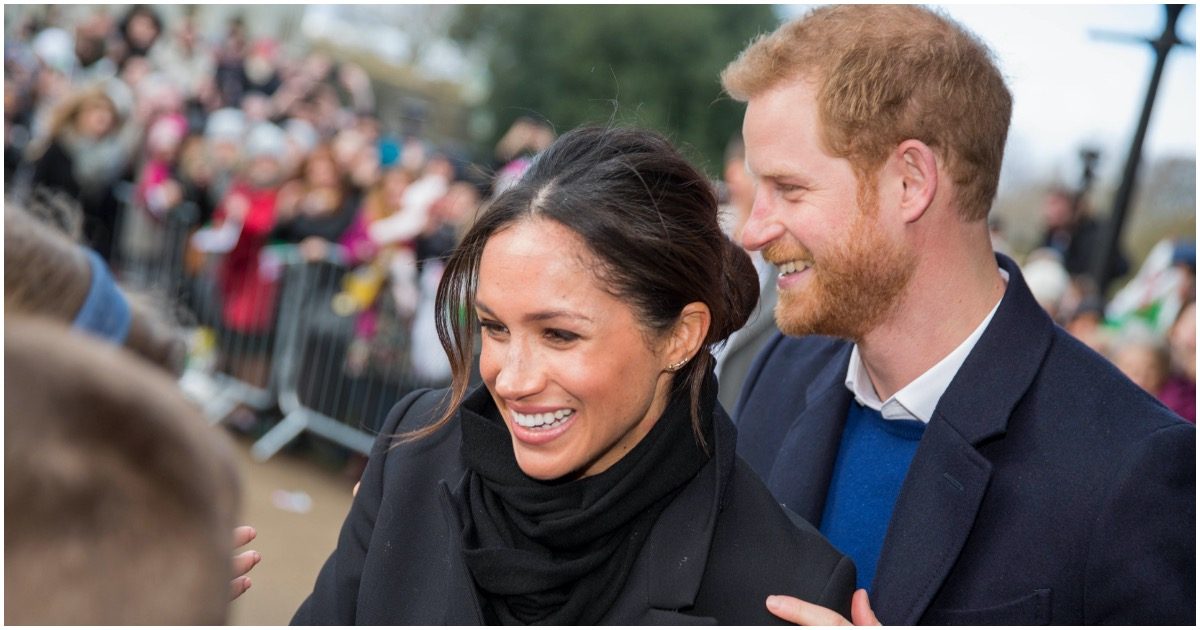 “Megxit” is almost complete. Prince Harry, wife Meghan Markle and baby Archie left England for Canada for about a whole 15 minutes. Now, apparently, they are on their way to the United States.

But don’t even think about asking Americans to foot the bill for security protection. It’s not happening.

President Trump made that abundantly clear.

Meghan Markle and Prince Harry face having to ask President Trump for ‘special help’ if they want Secret Service protection for their new life in LA, as Canadians bid the couple and their security costs farewell.

Trump will have the final say over whether the couple can have diplomatic protection in the US, because Harry will no longer be classed as an ‘international protected person’ when he completes the final phase of Megxit next week, according to a royal source.

I am a great friend and admirer of the Queen & the United Kingdom. It was reported that Harry and Meghan, who left the Kingdom, would reside permanently in Canada. Now they have left Canada for the U.S. however, the U.S. will not pay for their security protection. They must pay!

Harry and Meghan will not have more than two children because of climate change. They’ve taken the bait.

Harry noted, “Two, maximum! But I’ve always thought: this place is borrowed. And, surely, being as intelligent as we all are, or as evolved as we all are supposed to be, we should be able to leave something better behind for the next generation.”