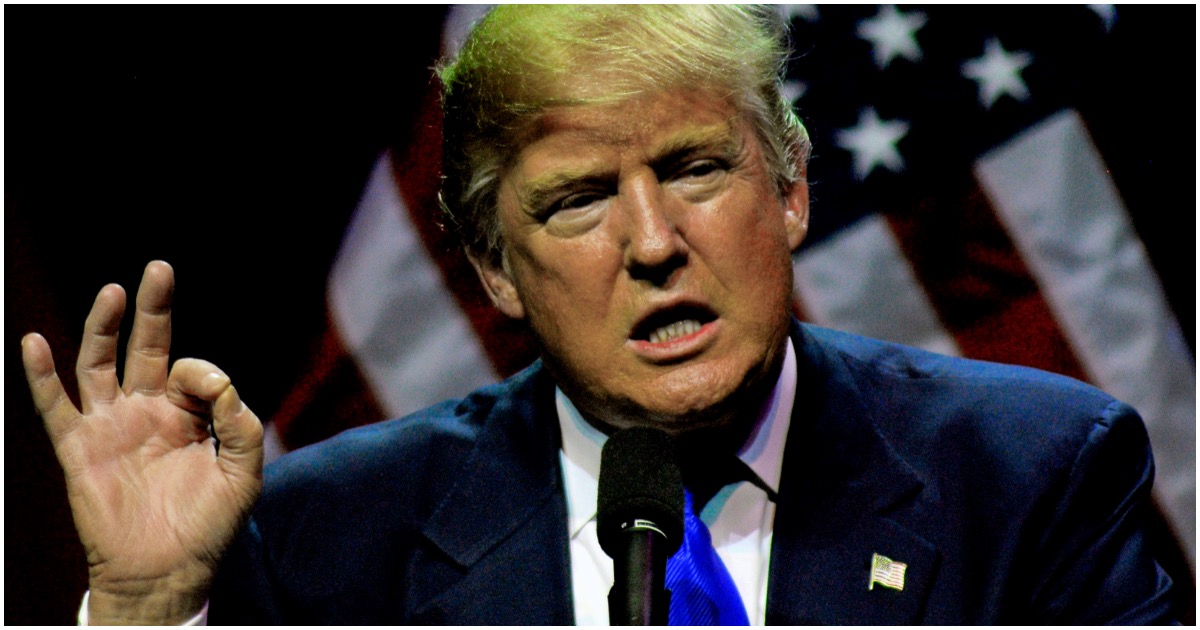 If you’re going to ask President Trump a silly question, you better be prepared to duck and cover.

For example, don’t ask 45 about impeachment.

President Trump said during an interview with Reuters on Tuesday that he’s not concerned about being impeached, adding he thinks “the people would revolt if that happened.”

“It’s hard to impeach somebody who hasn’t done anything wrong and who’s created the greatest economy in the history of our country.”

“I’m not concerned, no. I think that the people would revolt if that happened.”

Trump for the win?

Why people keep talking impeachment is kind of silly, considering it requires a two-thirds majority vote in the Senate and Republicans hold the upper chamber.

Trump Is Laughing All the Way to the Bank After Stormy Ordered to Cut $293,000 Check