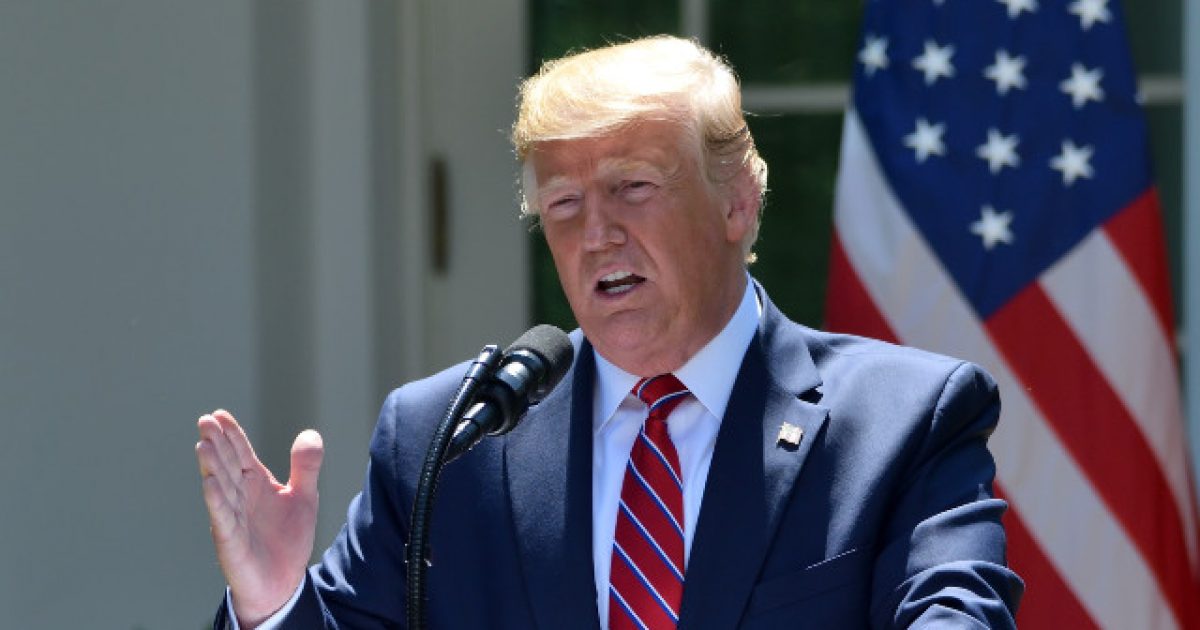 I don’t think there are many people, on either side of the spectrum, who would disagree with Trump’s assessment of AOC. After all, she is responsible for botching a major deal with Amazon that could have brought thousands of new jobs to her community along with a whopping $3 billion to boot. That’s made her rather unpopular at home and abroad.

Biden revealed his broader campaign effort for climate change which Sen. Bernie Sanders helped him put together on Wednesday hoping that it would help drum up some support from radical left-wingers who are all in a tizzy about this particular issue.

The former vice president’s initiative includes a task force on climate change, which will be co-chaired by Rep. Alexandria Ocasio-Cortez, known for proposals such as the Green New Deal, and former Democratic presidential nominee John Kerry.

Speaking with Washington Examiner columnist Salena Zito on Thursday before delivering remarks at Owens & Minor Distribution Center in Allentown, Pennsylvania, Trump expressed disapproval of Biden’s choice for the panel and hypothesized that his likely November opponent doesn’t have control over his own campaign.

“First of all, if you asked him who he named, he wouldn’t even know it,” he said. “He doesn’t know. He didn’t put them there. Somebody did, and Joe has absolutely no idea what’s happening.”

President Trump came out swinging hard against this move by Biden, criticizing AOC being added to the panel, noting her disdain for fossil fuels and advocacy for renewable energy. AOC herself has stated that if her Green New Deal were made law, millions of clean jobs would be created to replace the ones that were lost in the fossil fuel industries. However, Trump says her strategy wouldn’t work.

The president went on to point out that states that rely largely on fossil fuels were not exactly rife with supporters for people like AOC and Sanders, stating their desire to eliminate this source of energy was “too left-wing” for most people who call these places home.

“That’s not Left,” the president said. “[I wouldn’t even] say communism because communists like fuel. It’s a crazy choice, and [Biden] has no idea who he chose. If you asked him right now, ‘Who did you choose?’ — and it’s not just for environment, it’s for energy — tell the people in Texas that you have AOC in charge of energy.”

What radical progressives will never admit is the fact that this whole push for climate change has nothing to do with saving the environment. It has to do with two major factors they want to accomplish. One is the redistribution of wealth, which they can do through regulations designed to punish those who don’t get on board with green initiatives. The second is to gain control over the means of production, which is what they will have by threatening businesses with taxation and fines for not doing what they wish to control emissions.

It’s socialism pure and simple. Which is why we cannot allow this system to come to existence.