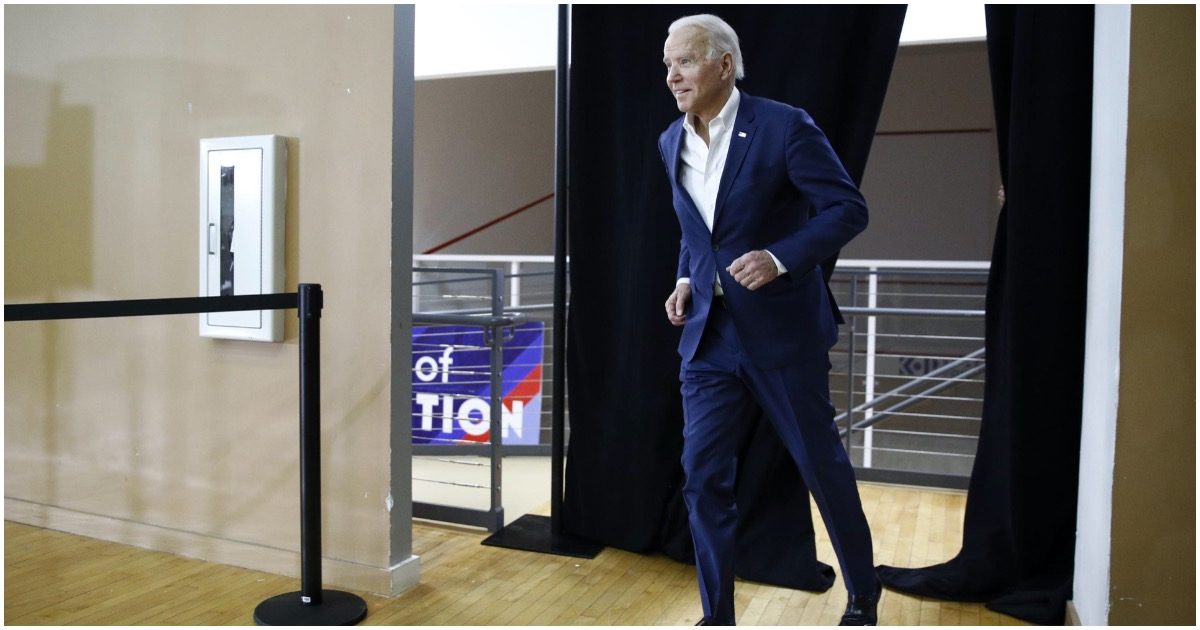 President Trump may or may not have meant what he said in his three-word tweet to Joe Biden. You’d have to figure it was at least semi-sarcastic, considering Joe, his team, and the mainstream media literally stole Trump’s re-election bid.

Regardless, there’s no chance the MSM will make POTUS out to be the nice guy.

Donald Trump is, after all, the second coming of Adolf Hitler, right??

Biden was taken to the hospital after the 78-year-old reportedly hurt himself while playing with one of his German Shepherds.

Biden is not the “president-elect.” The media does not declare winners.

We won’t know if Joe actually won the 2020 general election until the middle of December.

Flashback: Billionaire Bill Gates Calls for ‘Shutdown’ of the United States Over COVID-19