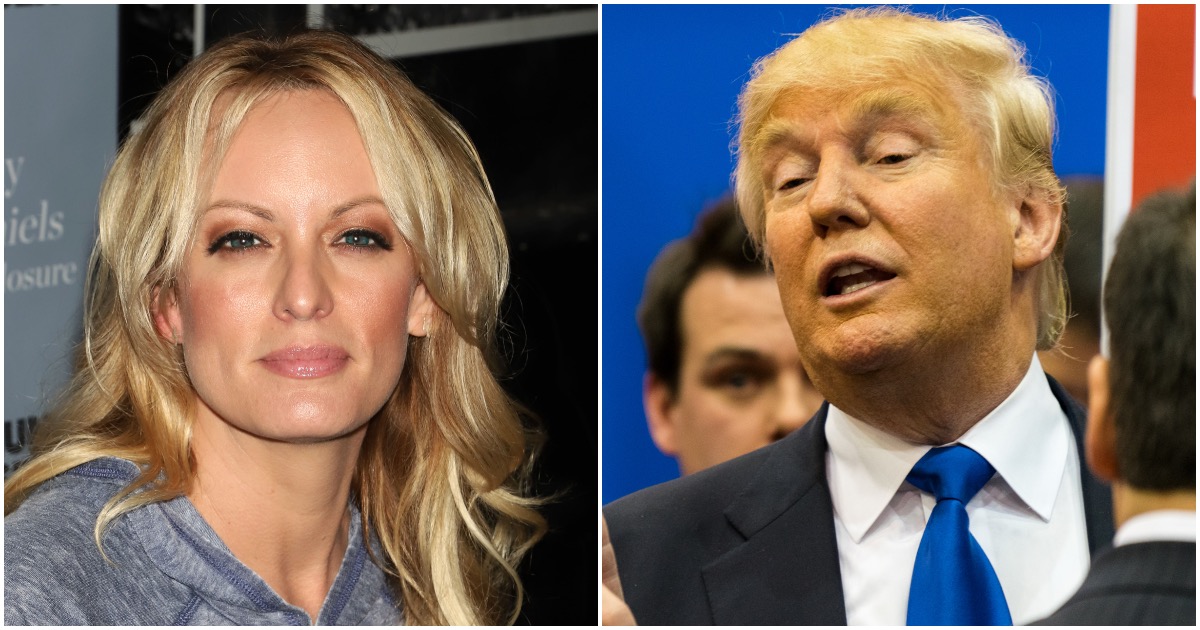 President Trump is sending a message.

Anyone who tries to come after him with frivolous lawsuits will pay bigly!

Attorneys for President Trump asked a court Monday for nearly $800,000 in lawyers’ fees and penalties from adult-film actress Stormy Daniels for the failed defamation lawsuit against him.

Attorney Charles Harder defended more than 500 hours his firm spent that rang up a nearly $390,000 legal bill for the president and asked for an equal amount in sanctions as a deterrent against a “repeat filer or frivolous defamation cases.”

Harder: “This action is virtually unprecedented in American legal history.” Stormy “not only brought a meritless claim for defamation against the sitting president of the United States, but she also has engaged, along with her attorney, in massive national publicity.”

Obviously, Trump could pay his legal fees with one check, but that’s not the point. It’s the principle of the matter.

The man’s name is all the over news once again.

This time, it’s because Stormy has turned on Michael in order to “set the record straight.”

“If he filed the case with her name when it was clear that she told him not to, then he could be sued for that,” Gillers told the Daily Beast. “He could be sued for malpractice. If true, she has a malpractice case against him. I emphasize if true. And if true, he would be subject to discipline but not as serious as disbarment.”