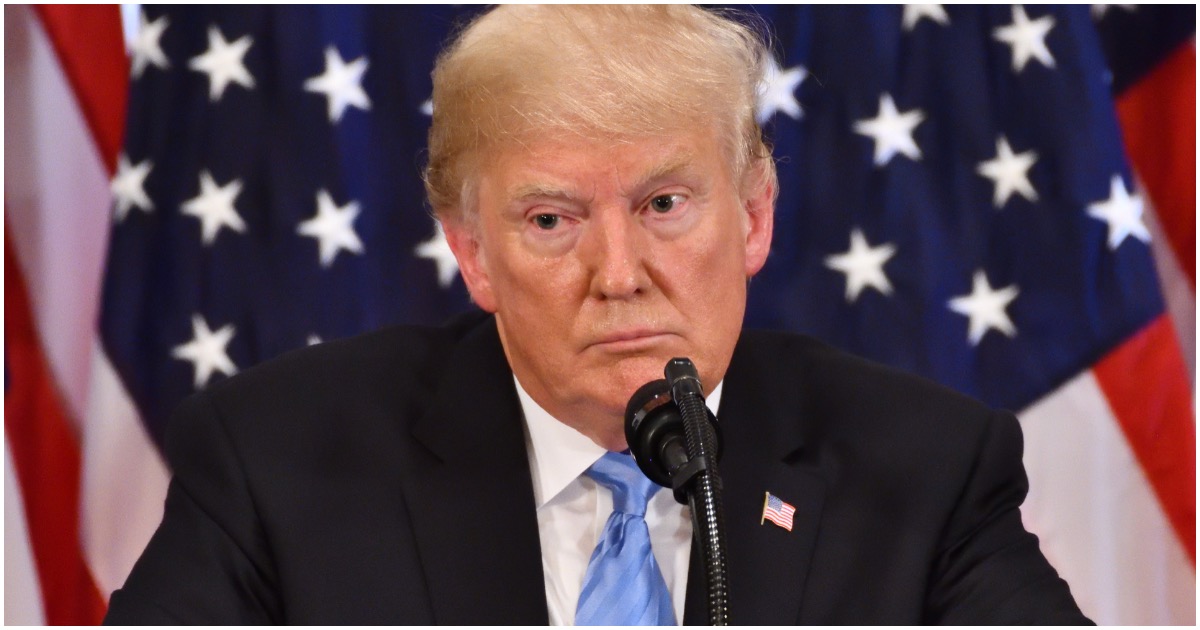 One of President Trump’s main promises to the American people was that he was going to “drain the swamp.”

The move he’s set to make should have his base feeling pretty swell, indeed.

Office of Personnel Management. Heard of it?

If not, that’s okay. It won’t be around much longer.

If Trump’s administration is successful, the OPM would be the first federal department eliminated since World War II.

Trump’s announcement on the agency is reportedly likely to occur over the summer and OPM employees were briefed on the matter at a meeting in March.

The OPM’s responsibilities will be switched to three different departments.

There are most likely plenty of expert criminals in politics all over the nation. Rep. Maxine Waters (D-CA) thinks President Trump should be classified as such.

This sort of silly talk is par for the course for Waters, and it doesn’t appear she’ll let up anytime soon.

During an interview Friday night on MSNBC’s “All In” with Chris Hayes, Waters discussed the Democrats’ latest push to get President Donald Trump’s tax returns.