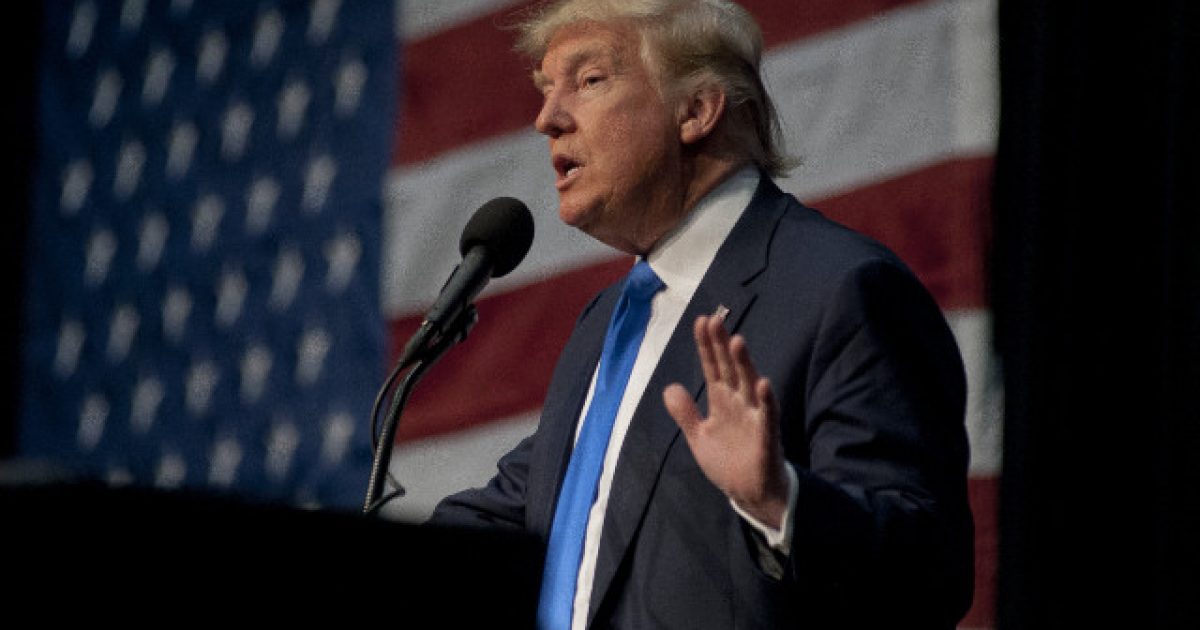 Earlier this week, the Supreme Court trounced on President Trump’s efforts to end legal protections for recipients of the Deferred Childhood Arrivals program, but that isn’t stopping the president from dusting himself off and getting back on the horse.

The president has made it clear he plans to pursue this part of his agenda once again, despite the ruling from SCOTUS.

“We will be submitting enhanced papers shortly in order to properly fulfil [sic] the Supreme Court’s ruling & request of yesterday,” Trump tweeted Friday, blaming Democrats for not making a deal with him to protect the young immigrants who were brought to the United States illegally.

…ruling & request of yesterday. I have wanted to take care of DACA recipients better than the Do Nothing Democrats, but for two years they refused to negotiate – They have abandoned DACA. Based on the decision the Dems can’t make DACA citizens. They gained nothing! @DHSgov

Trump did not give specifics about what will be different in his renewed push to end the legal protections that shield the immigrants from deportation.

On Thursday, the Supreme Court ruled 5-4 that the Obama-era program should stay in place. The decision did not say Trump lacks the power to disband the program for DACA recipients but rejected the way the administration tried to end it.

Chief Justice John Roberts joined the court’s four liberals in agreeing that Trump’s attempts to end the program are a violation of the Administrative Procedure Act.

This is a program that most definitely needs to be dismantled and done away with. It is providing the left with an unfair advantage for future political endeavors, as that is the whole purpose beyond the program. Appear to be the heroes and friends of the illegal immigration movement so they can convince more folks to vote as lifelong Democrats.

Unlike Republicans, Democrats play the long game and they are exceedingly patient. The seeds planted now will one day come to fruition, much the same way seeds planted forty or fifty years ago are paying off today. Just look at how much of the culture they control.

It’s time for the right to step up and counteract all of this.