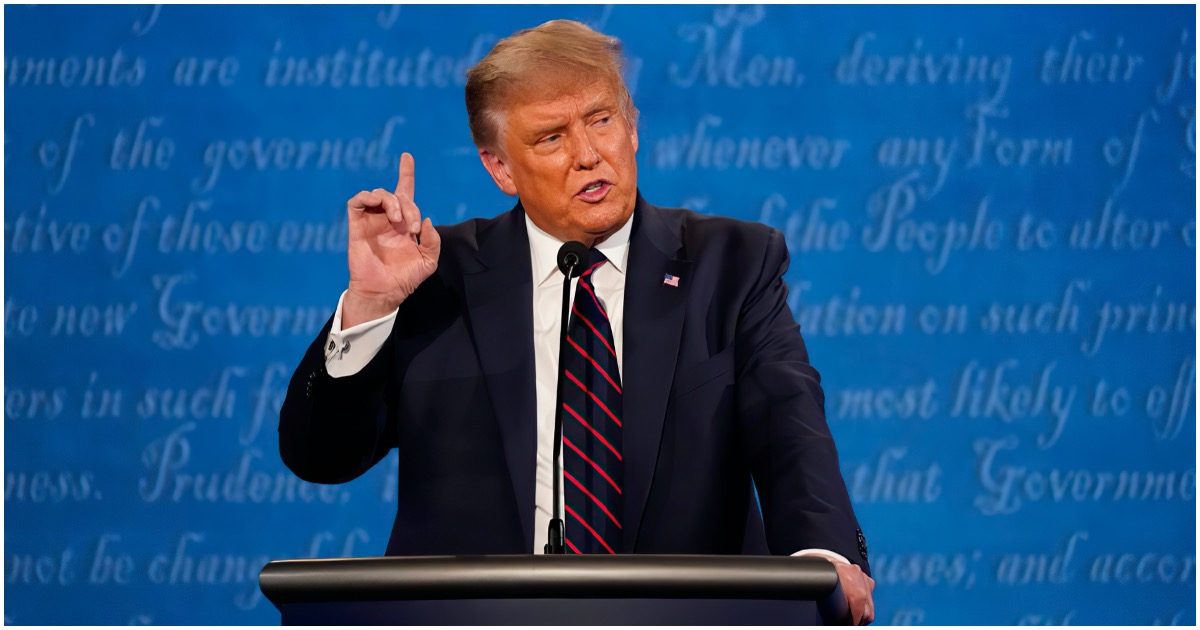 The fact that President Trump could potentially only serve one-term in office is an absolute travesty. After all he’s done for America in just four short years, this is how he’s repaid?

Even if the guy single-handedly cured cancer, the MSM and Hollywood elites still would’ve done everything possible to boot him from office.

President Trump will sign an executive order ensuring all Americans can be vaccinated before doses are given to other nations.

The order is set to “reaffirm the position the president has held his entire administration, which is to prioritize America first,” a senior administration official said.

Other countries will be in line for the vaccine “once we’ve ensured we’ve met the needs of the American people,” the official said. “The excess supply will either be donated, or we’ll begin to work with partnering companies and countries to make sure we have the ability to help them.”

And here is Kamala Harris spreading a dangerous conspiracy theory about a potential coronavirus vaccine https://t.co/oNE8107Kgz

First of all, it is HIGHLY unlikely that a U.S.-based vaccine will be approved and distributed by the start of November.

But anti-vaccine rhetoric for the sake of political posturing from someone of Harris' stature is disconcerting. https://t.co/K1mm3Jo6Ms

This is grossly irresponsible.

We're all skeptical of how Trump is trying to influence the process, but Harris could've said "If the proper safety testing is done, I would absolutely take the vaccine."

This kind of statement from her carries a lot of weight – she knows better. https://t.co/szFpTakwZl

When reporters are done asking Biden how his "soul" is doing, maybe they can get around to asking whether comments like these from Biden and Harris are endangering public health. https://t.co/kRie9IZXZL

So much sciencing from Joe Biden’s running mate Kamala Harris.

Such a dangerous and deeply cynical message to promote. https://t.co/E94VoypOGG

Let’s hear your thoughts on Kamala in the comments section…

If SCOTUS Takes On PA Election Case, Cruz Says He Is ‘Ready to Present’ the Argument