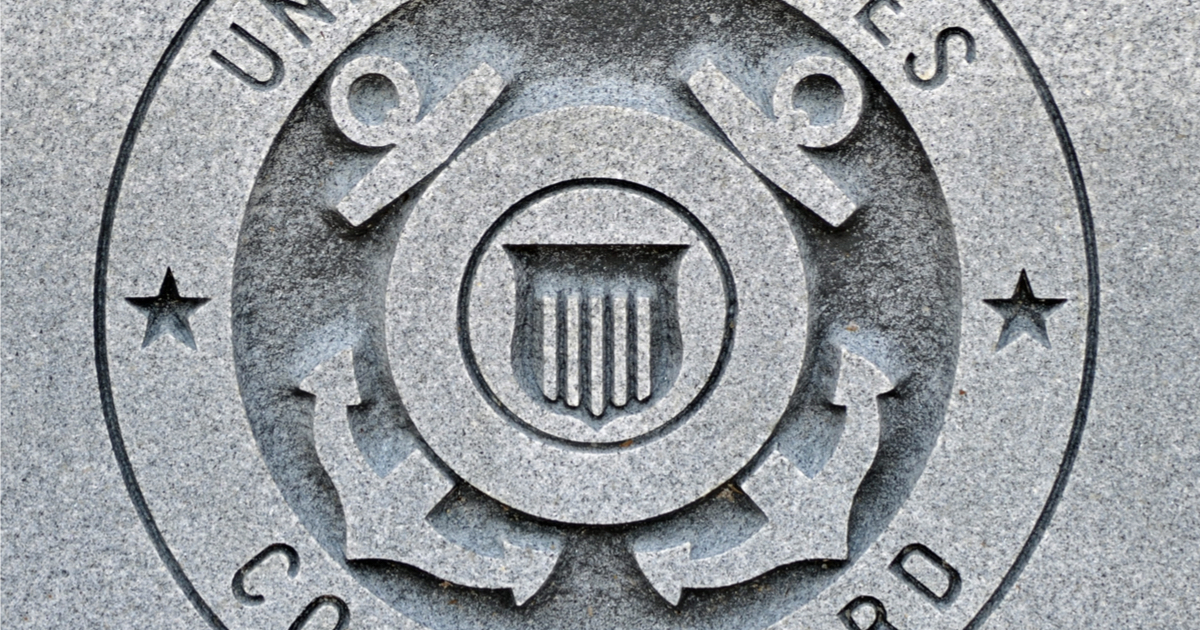 With all of the criticism that Donald Trump has been saddled with during his first two years in the Oval Office, it can be hard to recall any of the more heartwarming moments…all thanks to the mainstream media.

The fervor and anger of the mainstream media seems wholly focused on their attempts to derail the President’s legitimacy, as opposed to giving credit where credit is due.

For instance, CNN this week insinuated that Trump’s Thanksgiving Day outreach to the troops was somehow inappropriate.

What they failed to mention, however, was the warm reception the Commander in Chief received when visiting Florida Coast Guard Members on Turkey Day.

The president traveled to Coast Guard Station Lake Worth Inlet in Florida, thanking the members for all they had done to assist victims in the recent hurricanes.

“If you were doing a brand, they would say this is one of the great brand increases,” Trump said. “Nobody has gone up more than the Coast Guard.”

The President then made a unique offer to the brave men and women.

Trump also invited the Coast Guardsmen to his golf club.

The visit came just hours after the President made phone calls to troops and military leaders overseas thanking them for their service and hinting at a possible presidential visit in the coming months.