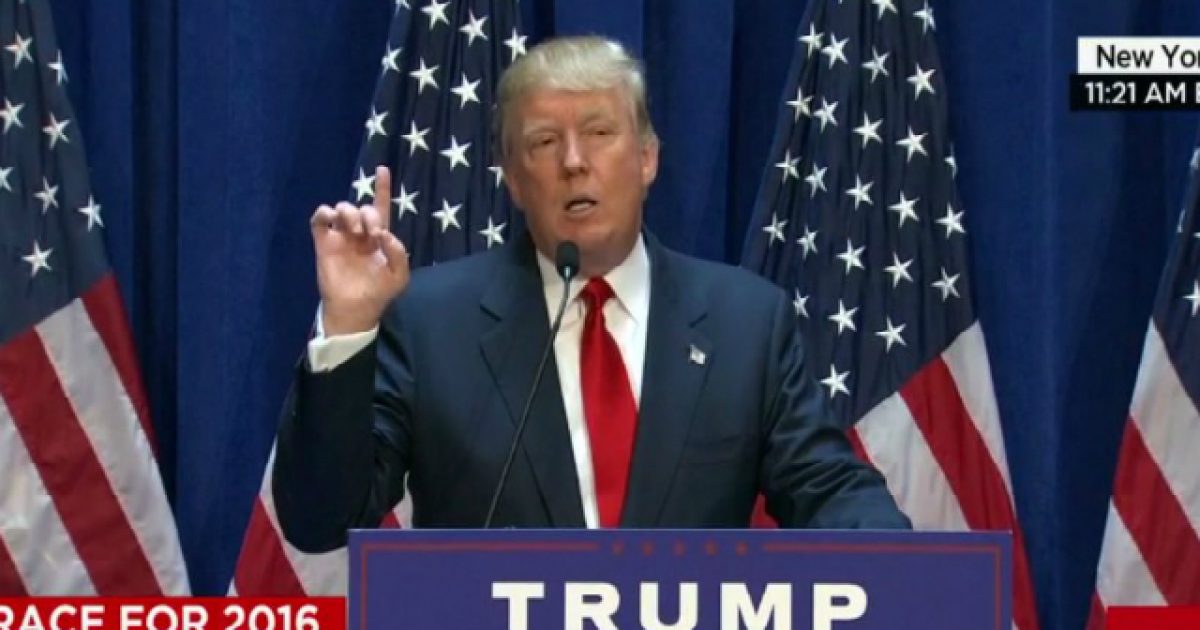 President Trump announced on Wednesday that the border between the US and Canada would be shut down to non-essential traffic as part of the administration’s effort to flatten the curve on the spread of coronavirus.

As of Wednesday morning, there were 6,519 cases and 114 deaths in the United States. Canada, meanwhile, has recorded 598 cases of coronavirus and has so far had eight fatalities nationwide.

The move comes as countries across the globe shut down their borders in order to combat the virus that has brought daily life to a standstill. Trump on Saturday added the U.K. and Ireland to a 30-day European travel ban, while Canadian Prime Minister Justin Trudeau on Monday previously had closed Canada’s borders to all foreign nationals except U.S. citizens and permanent residents.

Trudeau said the exemption for Americans at the time was due to “the level of integration of our two economies.”

Our neighbors to the north rely on the United States for roughly 75 percent of its exports, which means the vast majority of their food supply actually comes from our country. Almost 98 percent of the oil exports from Canada come here, while 18 percent of American exports go to Canada.

The Prime Minister of Canada, Justin Trudeau, is currently in self-quarantine after his wife Sophie tested positive for coronavirus.

Many folks are wondering whether or not Trump is going to shut down the southern border as well. As of this writing, those plans are still in development.