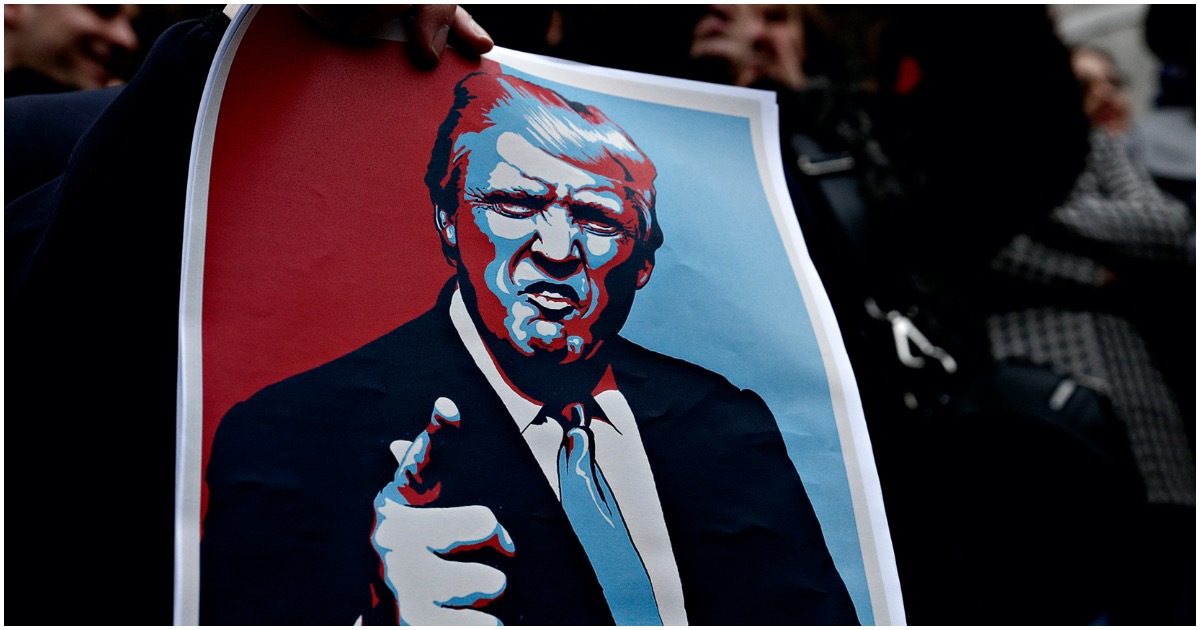 Ann Coulter has been against President Trump for a long while now, after vigorously campaigning for him in 2016. Her big issue is that POTUS hasn’t done enough on immigration.

Maybe this move will help sway her back into the president’s corner.

President Trump on Monday signed an executive order that significantly expands current immigration restrictions to include a number of guest-worker programs, including the H-1B visa — an order the administration says will put Americans first for jobs as the economy emerges from coronavirus lockdowns.

Trump previously signed an order in April that restricted some green cards but held off from restricting guest-worker programs. While other travel restrictions at the time were meant to curb coronavirus risk, the stated purpose of the immigration order was to help Americans in the job market after the pandemic put millions out of work.

The new order extends the measure and goes further by pausing new H-1B tech worker visas, H-2B seasonal worker visas, certain J work and education exchange visitor visas and L executive transfer visas. It will be in effect until the end of the year and will not affect those who already have a visa, Fox News is told.

If it were up to lefties, this website would not exist. In fact, every outlet they didn’t 100% agree with would be abolished and thousands of people would be out of work.

But Trump has had enough of the left-leaning nonsense.

He’s putting his foot down.

.@realDonaldTrump will sign an executive order shortly about social media and internet companies, @PressSec tells reporters on Air Force One. The president has been very critical of @Twitter in the last 24 hours.

Air Force One has landed at @Andrews_JBA. @PressSec told reporters aboard that Pres Trump will be signing an Executive Order on social media. Follows his irritation with Twitter for doing fact check on his vote-by-mail tweets. pic.twitter.com/qwcmSV86K4

MIT Biologist: Coronavirus Will Go Down As Fraud to ‘Manipulate Economies’ (Flashback)