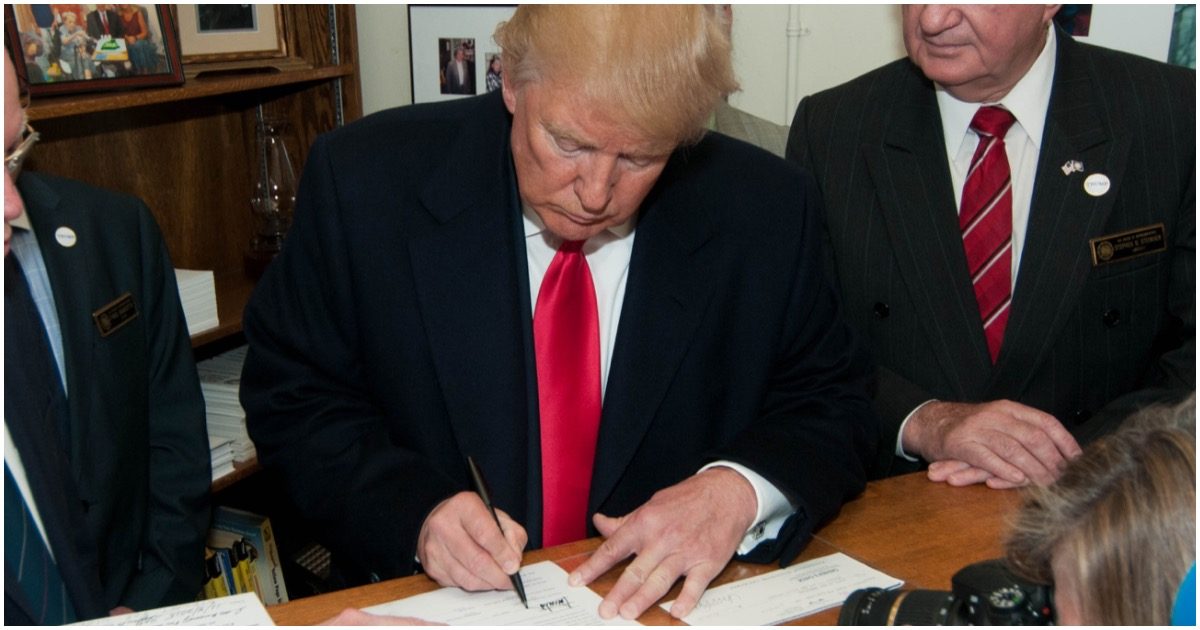 The federal government is now funded well into 2021. Yay. People like Nancy Pelosi and Chuck Schumer will continue to be paid with taxpayer dollars to the tune of an outrageous sum. Great.

Here’s more on the bill signed by POTUS, late on Sunday evening…

President Trump objected to foreign aid provisions which he deemed “pork” in the spending provision of the combination measure – even though the president requested much of that money in his budget request sent to Congress earlier this year. Many Republicans opposed any stimulus checks. But after wrangling, the sides settled on $600 checks. Then last week, the president, who was absent from the negotiations, demanded $2,000 direct payments and refused to sign the legislation into law.

So, House Democrats prepped a bill to provide for $2,000 payment checks. This bill will be on the floor late Monday. At this stage, Fox News is told the House will subject this to a two-thirds vote for passage. Watch to see if Republicans align with the president now – or toe their line.

Here are some recent tweets from Trump…

See you in Washington, DC, on January 6th. Don’t miss it. Information to follow!

On behalf of two GREAT Senators, @sendavidperdue & @KLoeffler, I will be going to Georgia on Monday night, January 4th., to have a big and wonderful RALLY. So important for our Country that they win!

Increase payments to the people, get rid of the “pork”. https://t.co/jq82qFIyUs

Michigan AG Dana Nessel Pursues Sanctions Against Lawyers Questioning Election https://t.co/Hb5xckedoN via @BreitbartNews These lawyers are true patriots who are fighting for the truth and, obviously, getting very close. AG should be sanctioned. Fight on!

‘Surge Upon A Surge!’ Fauci Keeps Stirring the Pot: Worst of COVID Pandemic Still Ahead, He Says