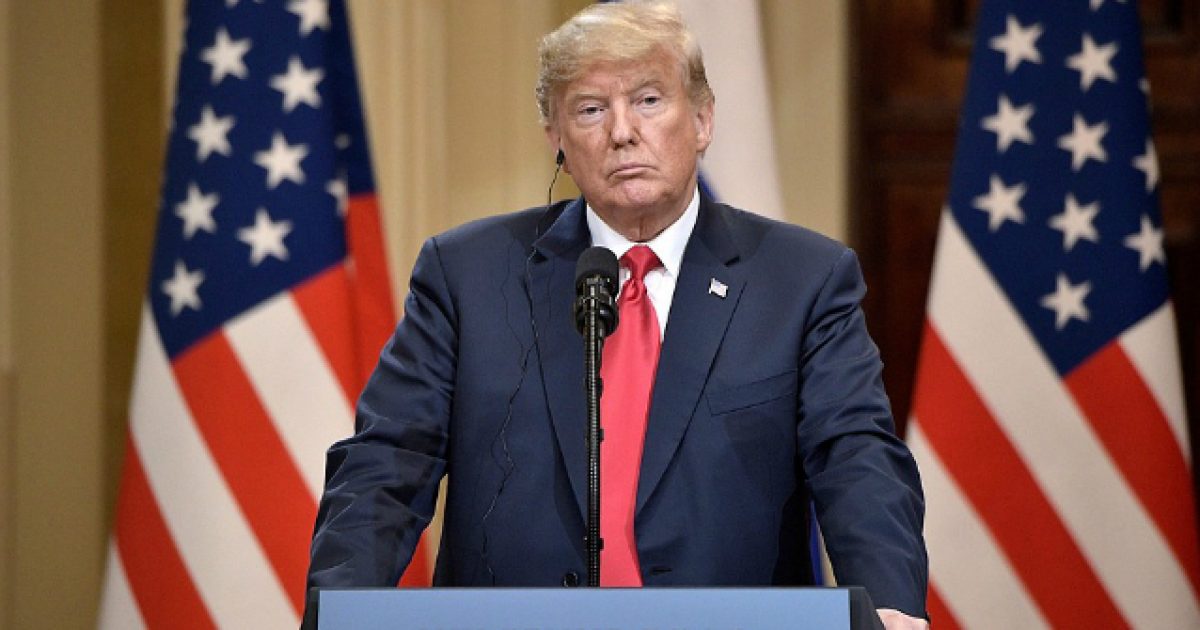 President Trump is not at all happy that Roger Stone is looking at some serious jail time while former FBI Deputy Director Andrew McCabe is getting off the hook scot free, stating that Stone is clearly being treated unfairly by the justice system.

Stone is due to be sentenced on Wednesday.

“‘They say Roger Stone lied to Congress.’ @CNN OH, I see,” the president tweeted Thursday, “but so did Comey (and he also leaked classified information, for which almost everyone, other than Crooked Hillary Clinton, goes to jail for a long time), and so did Andy McCabe, who also lied to the FBI! FAIRNESS?”

“They say Roger Stone lied to Congress.” @CNN OH, I see, but so did Comey (and he also leaked classified information, for which almost everyone, other than Crooked Hillary Clinton, goes to jail for a long time), and so did Andy McCabe, who also lied to the FBI! FAIRNESS?

Trump’s comment follows a dust-up with Attorney General William Barr over Stone’s sentencing. Prosecutors initially recommended a prison sentence of seven to nine years for Stone. But after the president complained about the recommendation on Twitter, the Justice Department announced it would scale back the recommendation, leading the prosecutors on the Stone case to resign.

Barr has reportedly considered resigning because of Trump’s tweets directed at the Justice Department.

The department determined it would not prosecute former FBI Deputy Director Andrew McCabe for lying and former FBI Director James Comey for mishandling sensitive information. While on the campaign trail, Clinton, the 2016 Democratic presidential nominee, was hit with a scandal over her use of a private email address and server during her time as secretary of state but was never charged with a crime.

The president has a point. The fact that Stone is being treated as if he were the scum of the earth and being denied a truly fair trial by having folks who are clearly against him put on the jury deciding his case, while someone like McCabe gets off the hook is a miscarriage of justice that will do serious damage to the faith Americans have in their justice system.

Given how poorly most folks view our criminal justice system already, this seems like a very bad thing that should be avoided.