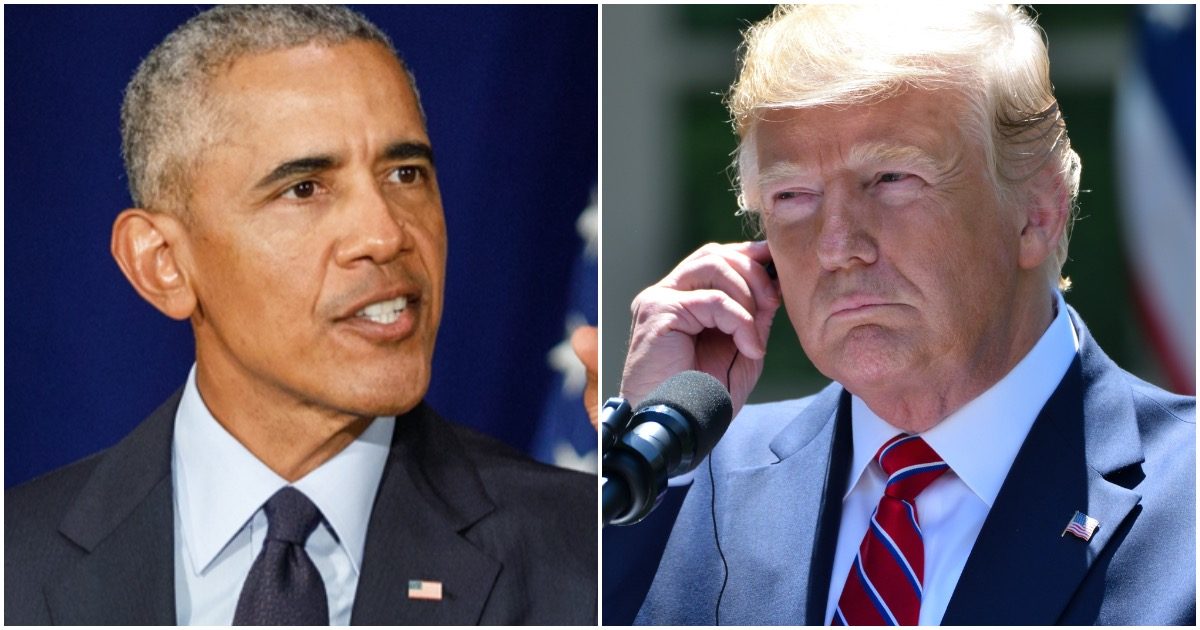 Alexander Vindman wasn’t the only person to lose his spot on the National Security Council. On Monday, the Trump administration wiped out a number of positions, including many people who remained holdovers from the Obama years. Here’s the scoop, via Washington Examiner:

President Trump is making good on his promises to “drain the swamp” and cut Obama-era holdovers from his staffs, especially the critical and recently controversial National Security Council.

Officials confirmed that Trump and national security adviser Robert O’Brien have cut 70 positions inherited from former President Barack Obama, who had fattened the staff to 200.

Many were loaners from other agencies and have been sent back. Others left government work.

Fake News @CNN & MSDNC keep talking about “Lt. Col.” Vindman as though I should think only how wonderful he was. Actually, I don’t know him, never spoke to him, or met him (I don’t believe!) but, he was very insubordinate, reported contents of my “perfect” calls incorrectly, &…

….was given a horrendous report by his superior, the man he reported to, who publicly stated that Vindman had problems with judgement, adhering to the chain of command and leaking information. In other words, “OUT”.

The next position that Vindman is likely to hold will be at the Pentagon where he will sit under Defense Secretary Mark Esper, who stated last summer that Vindman wouldn’t be facing any sort of punishment for his actions.

Despite playing such a significant role in the impeachment trial, Vindman is lucky to be getting off with only a slap on the wrist, so this is an opportunity he better not squander.

Another one may not come along the next time.