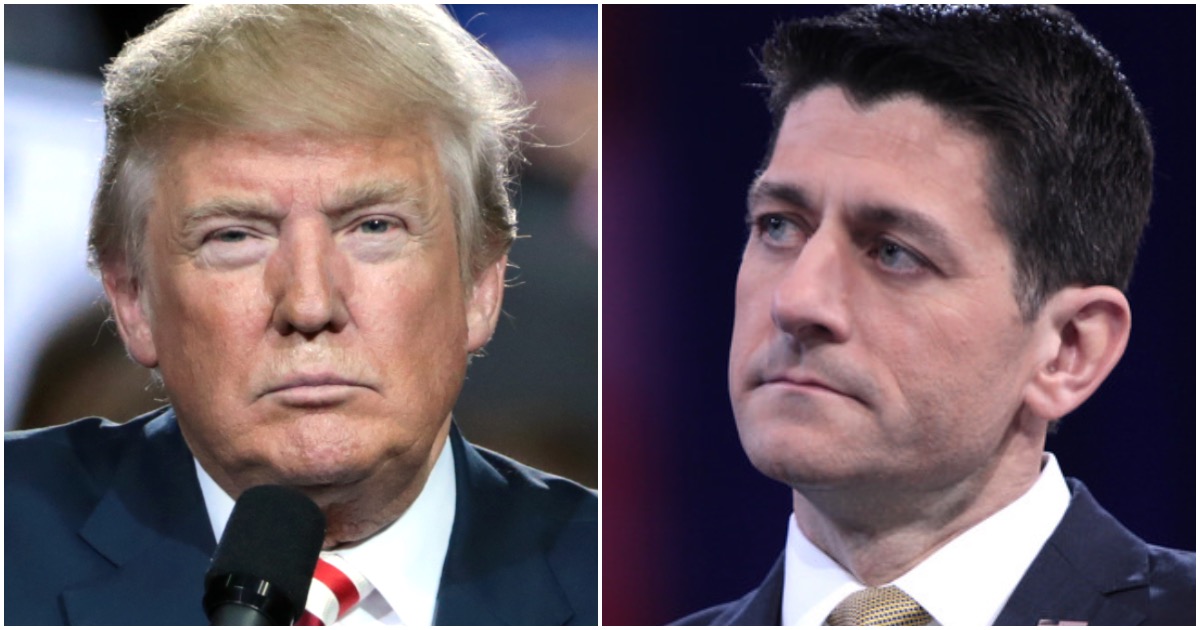 After President Donald Trump said he’d look for a way to end birthright citizenship (possibly via executive order), Speaker of the House Paul Ryan wasn’t on board.

“You obviously cannot do that. You cannot end birthright citizenship with an executive order,” Ryan, who rarely breaks with the president, told WVLK radio. “We didn’t like it when Obama tried changing immigration laws via executive action, and obviously as conservatives, we believe in the Constitution.”

“I’m a believer in following the plain text of the Constitution, and I think in this case, the 14th Amendment’s pretty clear, and that would involve a very very lengthy Constitutional process,” Ryan said Tuesday. “I believe in interpreting the Constitution as its written, and that means you can’t do something like this via executive order.”

Trump is right. Ryan’s focus should be on retaining the House.