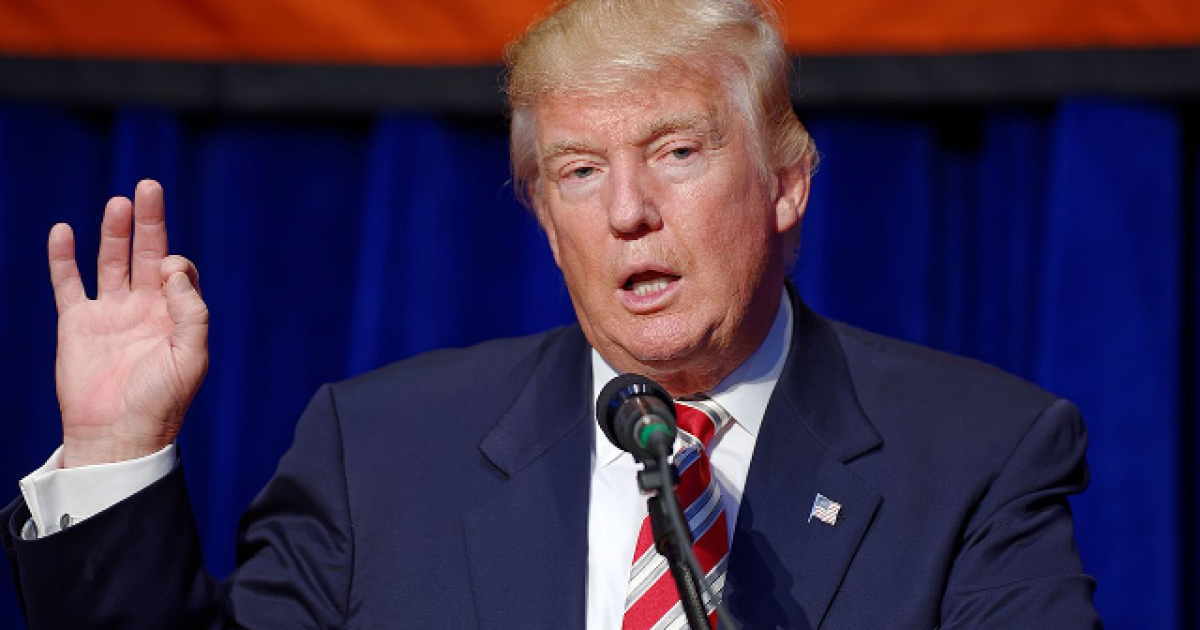 Trump bypassed an opportunity to issue any sort of statement on the guilty plea at a rally he held in West Virginia on Tuesday evening, however he finally broke his silence on Twitter by trolling Cohen in typical Trump fashion.

“If anyone is looking for a good lawyer, I would strongly suggest that you don’t retain the services of Michael Cohen!” he wrote. And that’s it.

If anyone is looking for a good lawyer, I would strongly suggest that you don’t retain the services of Michael Cohen!

As Trump trolls his “fixer”-turned-archnemesis, Cohen is looking to raise some cash, his lawyer Lanny Davis launching a GoFundMe account Wednesday with the goal of raising $500,000 to cover his expenses while he courageously battles dark forces to finally “tell the truth about Donald Trump.”

While Trump didn’t reference Cohen’s plea at the rally Tuesday night, on his way to the rally he vaguely commented on the cases against Cohen and his former campaign manager Paul Manafort — who was found guilty on 8 of 18 charges on Tuesday, none of which were related to Trump’s campaign — telling reporters, “This has nothing to do with Russian collusion. This is a witch hunt, and it’s a disgrace.”

It doesn’t appear, at the moment, that President Trump is all that concerned about Cohen’s “flipping” on him, sticking to his side of the story and continuing to press that this is nothing more than a witch hunt by folks who just want to see him booted from office.

The media and folks at all levels of society and culture have seemingly made it their life’s ambition to try and destroy the Trump administration, specifically focusing lots of their resources on the Stormy Daniels fiasco and the Russia collusion nonsense.

It’ll be interesting to see how this all plays out in the days ahead, but the one thing we know for certain is that Trump isn’t afraid, so why should we be?

One Week Later, the DNC Has Yet to Definitively Comment on Domestic Abuse Allegations Made Against Rep. Keith Ellison