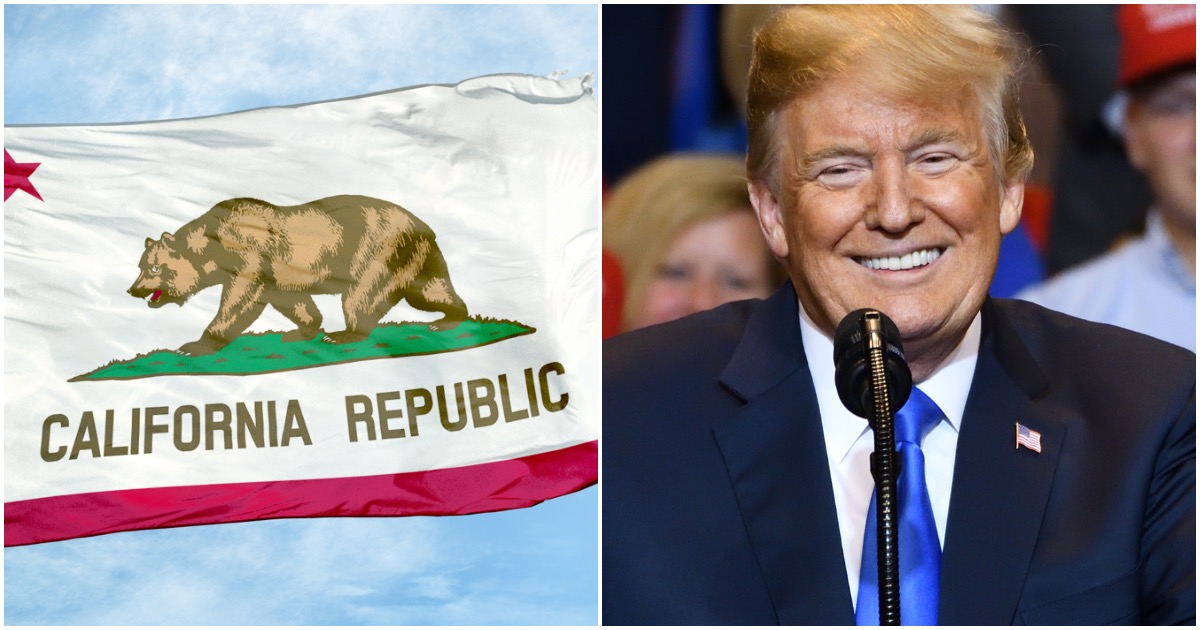 Thanks to governors like Arnold Schwarzenegger, Jerry Brown, and Gavin Newsom, the Golden State has become a shell of its former self.

Long gone are the days of Ronald Reagan. Instead, Californians are inundated with high taxes, radically liberal leaders, illegal aliens, and “sanctuary cities.”

The withdrawal of the federal dollars calls into question whether California will be able to finish even a shortened high-speed rail line using just its own money.

Californians got exactly what they asked for when they elected Gavin Newsom to replace Jerry Brown.

Protesters Chant Four-Letter Word At De Blasio During 2020 Announcement, & It Is PURE GOLD