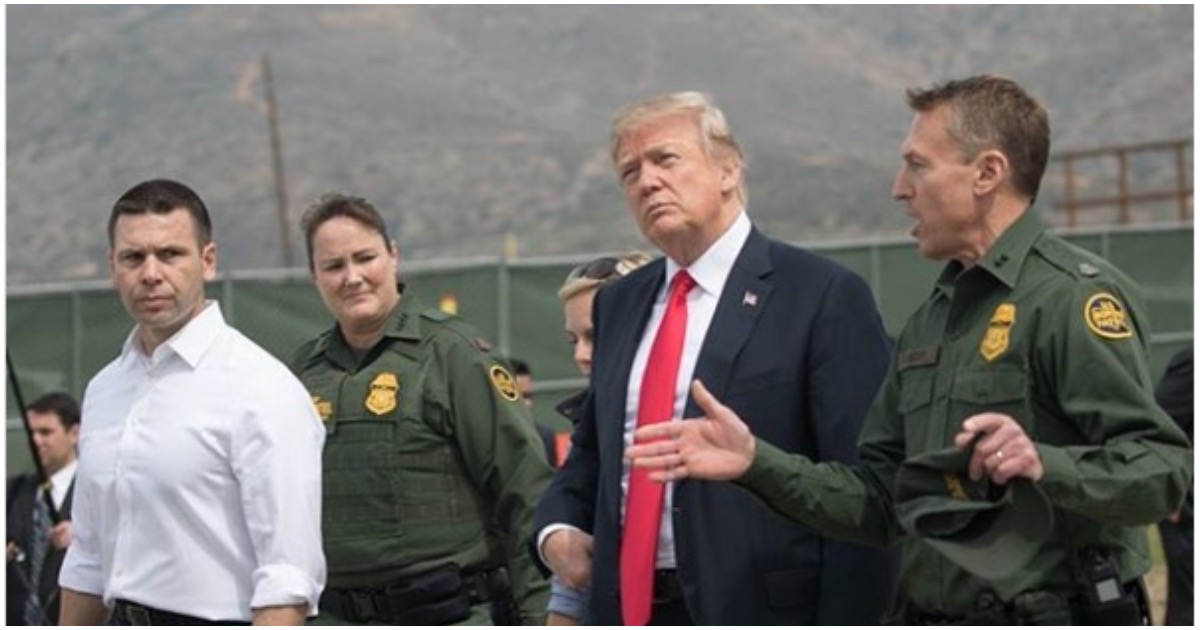 President Trump on Thursday threatened to close off the southern border, telling reporters that he would “close entry into the country” if immigration gets “uncontrollable.”

Democratic strategist Steve Schale says, “Some 23-year-old staffer probably got two dates mixed up. They put the date down for the provisional ballot cure, not the absentee ballot cure, and actually by doing it, all they did was make it harder for their own voters to vote.”