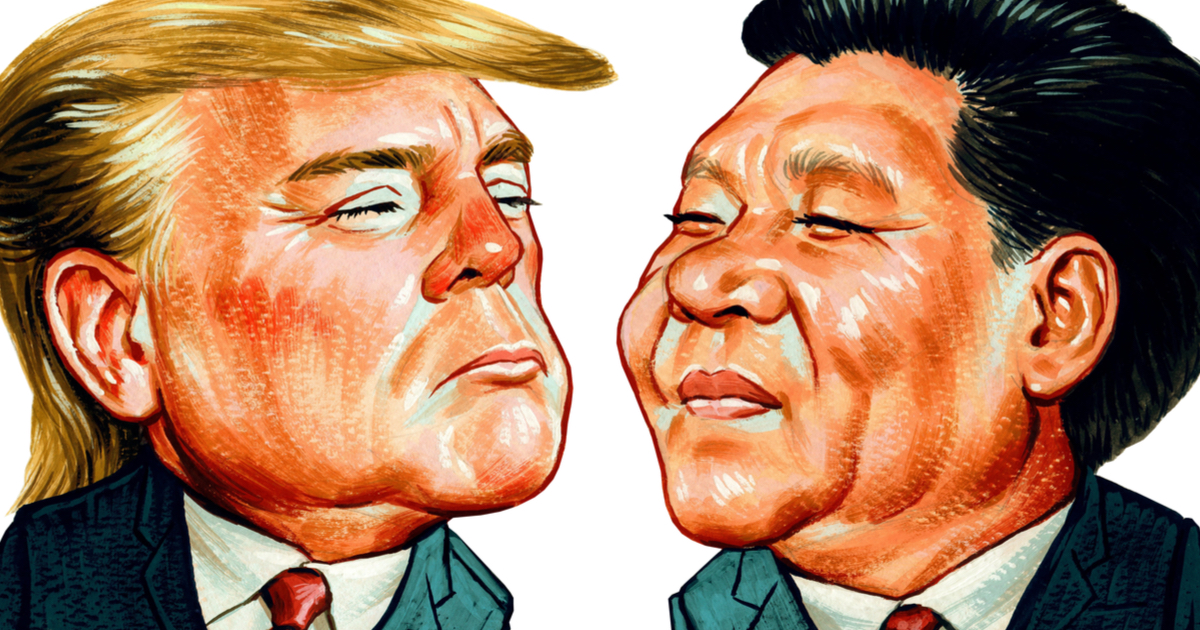 Donald Trump, the businessman, has long characterized himself as a master negotiator capable of getting the job done by any means necessary.

Before becoming President, Trump was famous not only for his real estate empire, but also for his book entitled The Art of The Deal, in which he outlined a great many of his strategies for business success.  And let’s not forget that this is the President who, after his party lost the House majority, actually relished in the position that this shift put him in, believing that it will be easier to negotiate with the democrats when he sits in the role as “approver”.

So, when it comes to complex economic policy such as international trading, Trump is uniquely suited to move the needle in his direction.

That is precisely what has happened at the G20 summit in regard to US-China relations.

The details of the truce were revealed as well:

The US will not raise levies on Chinese goods on January 1 while China promised to buy more from the US and enter a 90-day period of talks to bring an end to the dispute.

If the negotiations fail, the US tariffs will jump from 10 percent now to 25 percent.

“Stocks markets are trading heavily in the green across the globe as a temporary truce in the trade war between the US and China buoyed investors,” said Oanda analyst Craig Erlam.

The President’s “trade war” with China had been ongoing for months prior to this meeting between the world leaders.

Conservative Media Set to Maul the Mainstream with MASSIVE Merger

Think INSIDE the OODA loop: We are the ‘Great Reset’
November 27th, 2020 Liberty Unyielding