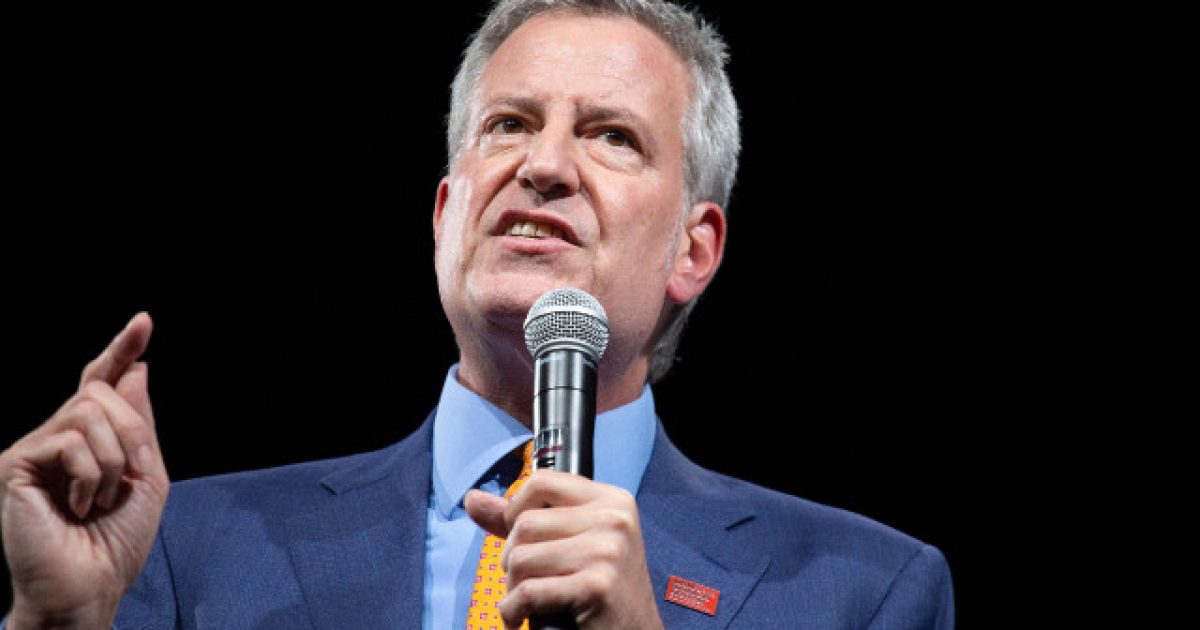 The Don made a name for himself in the cutthroat world of the New York City real estate market – a place where being a master negotiator is just a stepping stone to greatness.  He was Mr. New York, essentially, and his cameo in Home Alone 2 serves as proof of this…no matter how much the left would like to see him canceled entirely.

That’s why NYC Mayor Bill de Blasio’s complete and utter disdain for Trump is so ridiculous…and possibly even illegal.

“The City has no right to terminate our contract,” Trump Organization officials said in a statement. “Mayor [Bill] de Blasio’s actions are purely politically motivated, have no legal merit, and are yet another example of the mayor’s efforts to advance his own partisan agenda and interfere with free enterprise.”

Mayor de Blasio announced in January he was moving to terminate the contracts with the former president’s company following the Jan. 6 attack on the U.S. Capitol.

“The President incited a rebellion against the United States government that killed five people and threatened to derail the constitutional transfer of power,” de Blasio said at the time. “The City of New York will not be associated with those unforgivable acts in any shape, way or form, and we are immediately taking steps to terminate all Trump Organization contracts.”

The campaign to erase Trump from all of history has been intense in New York already, with the Manhattan DA scarping and scouring every surface of the Trump organization looking for some way to disparage him again.