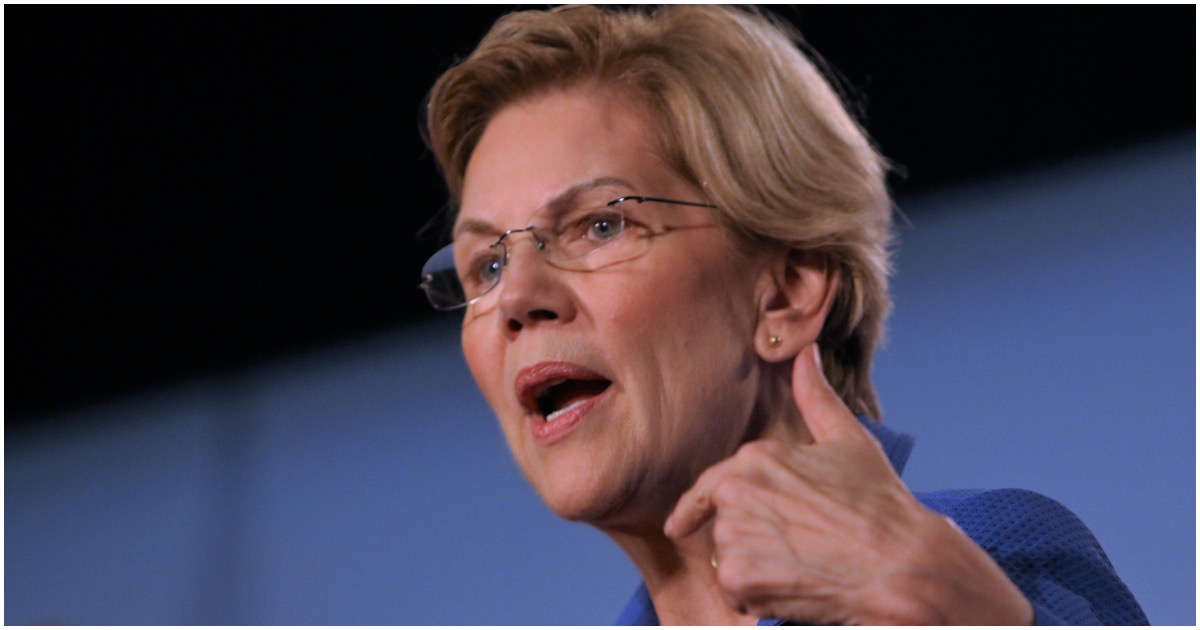 It would seem as though, for whatever reason, Massachusetts Senator Elizabeth Warren has a decent shot at winning the Democrat presidential nomination.

After all, one of those anti-American liberals has to be top dog when the dust clears.

At a recent Warren rally in Arizona, a Trump supporter showed up.

But he wasn’t the one who was taken away in handcuffs.

A man was arrested Thursday night outside of a crowded town hall event with 2020 presidential candidate Elizabeth Warren after he allegedly got into a dispute with members of a local group that supports President Donald Trump.

The man, who Tempe police declined to name, was arrested for “assault and disorderly conduct for confronting another subject at the event,” said Detective Greg Bacon, a public information officer for the police department.

The group of Trump supporters included about five men and women who all said they were part of AZ Patriots, a Republican group which describes itself as “citizen journalists and fearless activists” on its Facebook page.

Check out Warren at the Democrat debate, refusing to rule out gun confiscations…

REPORT: ISIS Is Now Working On Sleeper Cells In the Hope Of An ‘Eventual Resurgence’ (Details)

THANKS DEMS: Less Than Half of College Students Think U.S. Is Most Powerful Country on Earth