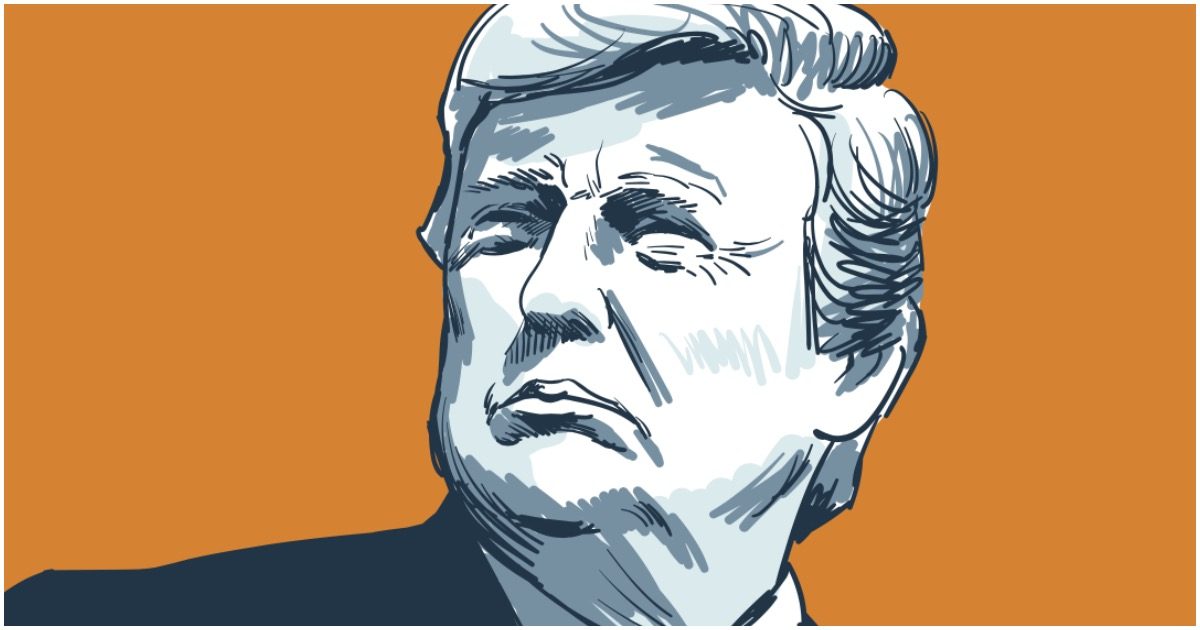 December 14. A day millions of Americans have been looking forward to since the general election was held on November 3. What will happen?

Or, as Trump hints at in the tweets below, will there be a curveball?

Swing States that have found massive VOTER FRAUD, which is all of them, CANNOT LEGALLY CERTIFY these votes as complete & correct without committing a severely punishable crime. Everybody knows that dead people, below age people, illegal immigrants, fake signatures, prisoners,….

….place in Detroit, Philadelphia, Milwaukee, Atlanta, Pittsburgh, and elsewhere. In all Swing State cases, there are far more votes than are necessary to win the State, and the Election itself. Therefore, VOTES CANNOT BE CERTIFIED. THIS ELECTION IS UNDER PROTEST!

A police escort has been offered to Michigan’s 16 electors Monday, as they head to the capitol in Lansing to submit their vote for the Electoral College and confirm Joe Biden as the next president of the United States, reported The New York Times Friday.

But protesters from Stop the Steal — an activist movement encompassing President Trump supporters who firmly believe, despite a lack of evidence, that the election was robbed from Trump due to widespread fraud — will be at the capitol to protest the vote.

Trump has repeatedly pushed the theory that the election was rigged. Members of the Trump campaign’s legal team, like Rudy Giuliani and Jenna Ellis, has pushed that argument as well, though they have yet to provide evidence to support widespread election or voter fraud in the dozens of cases filed across the country.