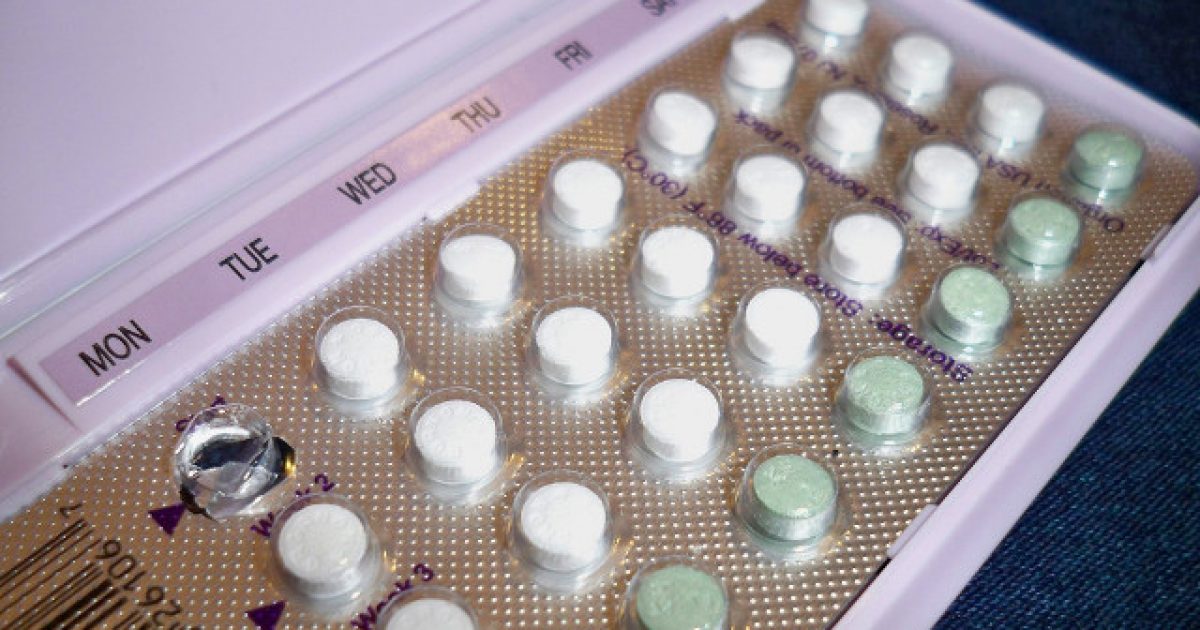 The Trump administration has taken some major steps against Obamacare, ones that will likely have leftists and feminists alike — as if there is really a difference — all over the country pitching temper tantrums in the street.

New rules have been finalized that would cause the mandated coverage for contraceptives to be rolled back and for tighter restrictions to be placed on insurance plans that provide coverage for abortions.

If you’re pro-life, this is super good news.

Fox News reported that the Department of Health and Human Services announced the changes, which allow religious organizations, nonprofits, and small businesses to opt out of providing Obamacare’s mandated free birth control under moral objections.

HHS released a statement, saying, “The religious and moral exemptions provided by these rules apply to institutions of education, issuers, and individuals. The Departments are not extending the moral exemption to publicly traded businesses, or either exemption to government entities.”

Opposition groups have already vowed to challenge the changes in court.

“By taking away women’s access to no-cost birth control coverage, the rules give employers a license to discriminate against women,” Graves continued. “We will take immediate legal steps to block these unfair and discriminatory rules.”

“No longer will Catholic nuns who care for the elderly poor be forced by the government to provide abortion-inducing drugs in their health care plans,” she continued. “Not only that, moral objectors, such as Susan B. Anthony List, will also no longer have to pay for life-ending drugs that are antithetical to their mission and for which we have argued there is certainly no ‘compelling state interest.’”

One of the benefits of Trump’s ruling is that Christian companies will not be forced to provide contraceptive coverage for employees that might be abortive in nature, thus violating their sacredly held religious beliefs that all human beings are imagers of God from the moment of conception.

While this is massive progress in the right direction, especially in the fight against abortion, we need to remember the fight is only really just beginning. We must push forward more and more until abortion is treated as murder and made illegal.

Ginsburg Takes Spill in Office, Taken to Hospital with Injuries