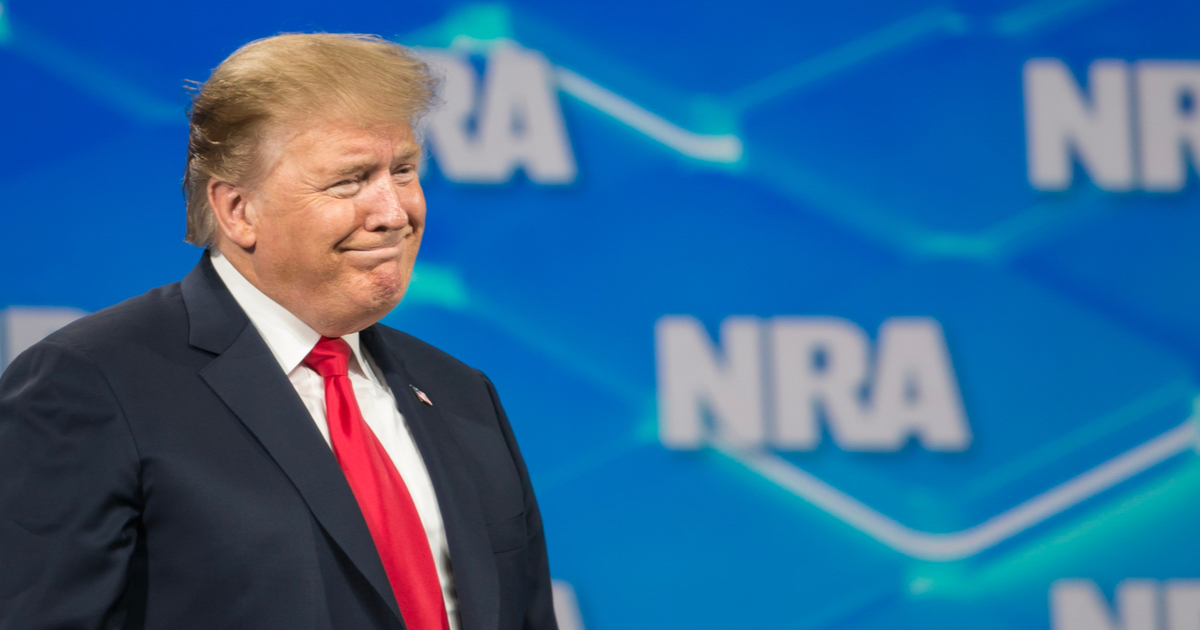 President Trump isn’t quite sure who his 2020 election opponent will be just yet, but that hasn’t stopped him from running roughshod over the entire field on Twitter.

Trump is known for his social media presence, and his ability to boil down his political opponents to little more than nicknames at the drop of a hat.  This worked wonders for him during the 2016 election, in which his doling out of mischievous monikers helped to instill a sense of character to each and every politician who looked to usurp him.

For the 2020 election, it seems that little has changed for Trump, tactically, as he continues to expound his disdain for “Crazy” Bernie Sanders and “Sleepy” Joe Biden.

Biden does appear to be running away with the 2020 candidacy at this early stage, and that sort of enthusiasm has the President reaching a little deeper into his bag in order to diss the former Vice President this week.

President Trump ramped up his criticism Monday of “Sleepy Joe Biden” as the former vice president rises in the polls, saying former President Barack Obama took him off the “trash heap” back in 2008 — and China is rooting for him.

“Looks like Bernie Sanders is history. Sleepy Joe Biden is pulling ahead and think about it, I’m only here because of Sleepy Joe and the man who took him off the 1% trash heap, President O! China wants Sleepy Joe BADLY!” Trump tweeted.

Biden’s campaign has so far been centered around framing the 2020 election as a fight between himself and Donald Trump, opting to assuage democratic constituents into falling for this “inevitability”.  Of course, this is a similar strategy to that of Hillary Clinton back in 2016, and we all know how that ended up.