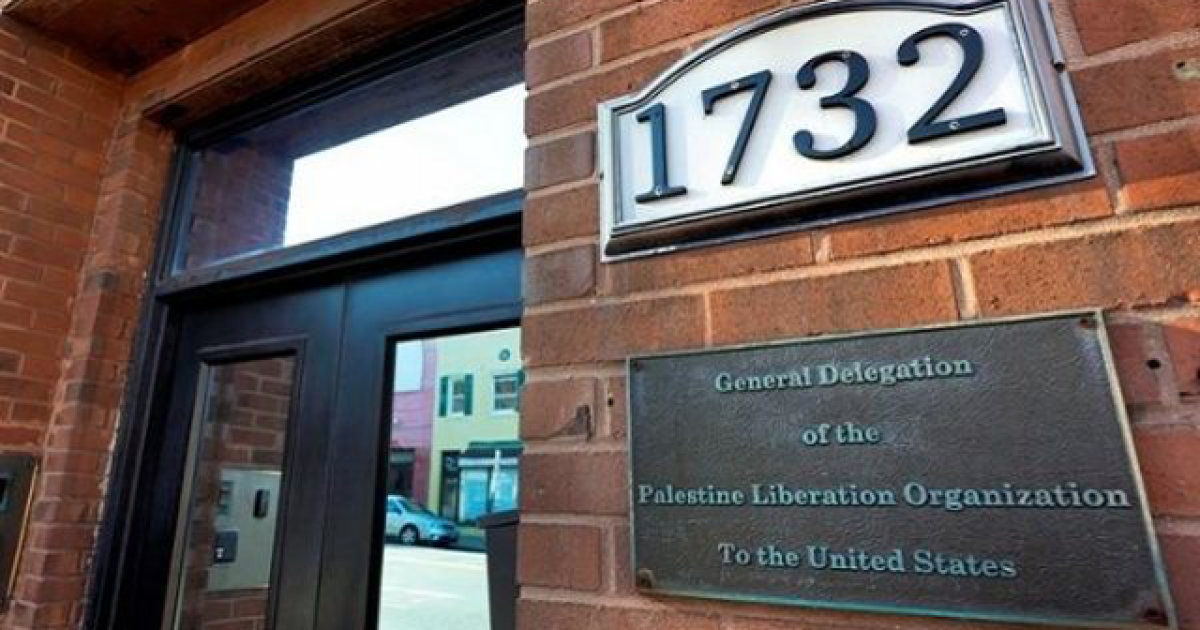 President Trump is ordering the Palestine Liberation Organization (PLO) to close down it’s Washington, D.C., office as a means of applying more pressure to Palestinian leadership in light of peace talks that have broken down.

This is a spectacular move by Trump, as this organization has not had any pressure applied to them in a very long, long time.

“We have permitted the PLO office to conduct operations that support the objective of achieving a lasting, comprehensive peace between Israelis and the Palestinians since the expiration of a previous waiver in November 2017,” the State Department said in a statement. “However, the PLO has not taken steps to advance the start of direct and meaningful negotiations with Israel.”

“To the contrary, PLO leadership has condemned a U.S. peace plan they have not yet seen and refused to engage with the U.S. government with respect to peace efforts and otherwise,” the statement continued. “As such, and reflecting Congressional concerns, the Administration has decided that the PLO office in Washington will close at this point.”

National Security Advisor John Bolton is expected to talk about the closure in a speech to the conservative Federalist Society on Monday.

“The Trump administration will not keep the office open when the Palestinians refuse to take steps to start direct and meaningful negotiations with Israel,” Bolton is expected to say, according to a draft copy of his prepared remarks reviewed by The Wall Street Journal.

“The United States will always stand with our friend and ally, Israel,” Bolton will add.

This is a refreshing stance to see the White House take after eight years of President Obama’s raging anti-Israeli nonsense. The years he was in office resulted in a strained relationship with our most important ally in the Middle East, which Trump has fortunately repaired in just his few short months in office.

With the threat of radical Islamic terrorism still looming over our heads, it’s critical to have allies in the area we can trust, and thus far, Israel has proven time and again to be our greatest friend. Hopefully that mindset will continue long after Trump has left the office.

Pro #MeToo Movement CBS Head Steps Down. The Reason Why is the Definition of Hypocrisy

Trump Continues to Shrink the EPA, But Not the Way You Probably Think