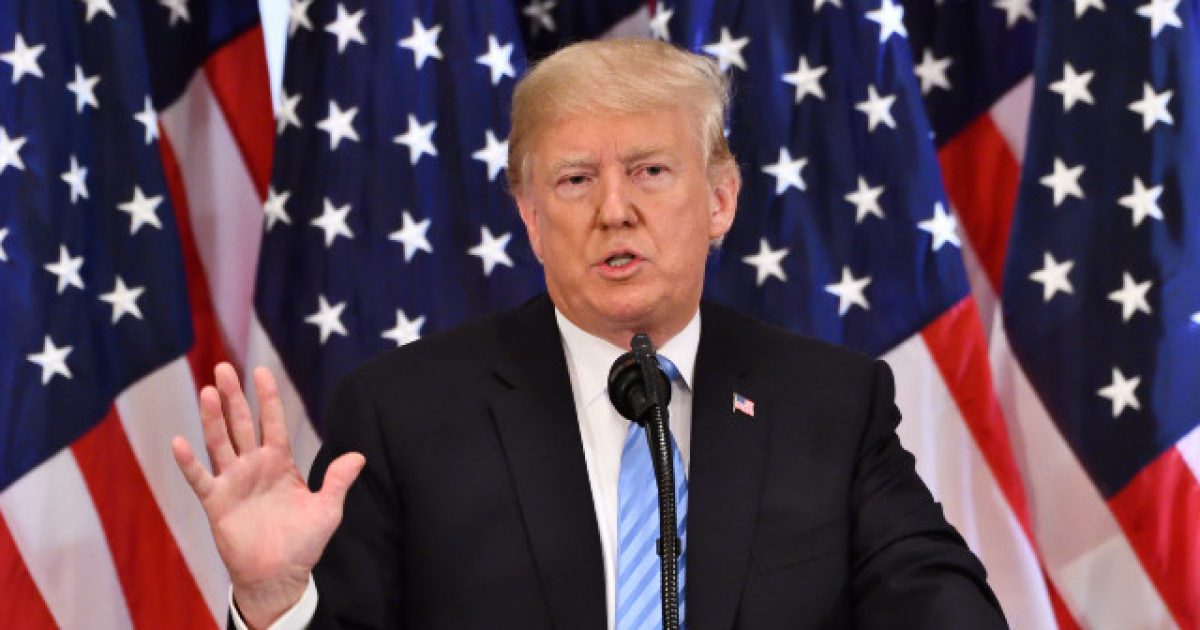 President Donald Trump told Attorney General William Barr on Tuesday that he needs to “act” and “appoint somebody” to start digging into Hunter Biden’s rather shady business dealings. The urging comes after almost a dozen GOP House members have been suggesting the president tap a special counsel to launch an investigation into all of the alleged documentation and information that was recently pulled from a water damaged laptop believed to have belonged to the younger Biden.

The president mentioned all of this during an interview on “Fox & Friends” Tuesday morning where he slammed Joe Biden and his son saying he “walked around like a vacuum.”

“And you didn’t have a job before your father was vice president,” Trump continued. “You can’t go and go with your father and every stop you make, you pick up $1 billion.”

He added: “The vice president got a kickback, and everybody knows it, and they’ve known it a long time.”

One of the emails that supposedly belongs to Hunter Biden, which was obtained by Fox News, is dated for May 13, 2017, and includes talk of “renumeration packages” for six different individuals involved in a business deal with a Chinese energy company. According to the message, Hunter Biden is the “Chair/Vice Chair depending on an agreement with CEFC,” which was a reference to the now-bankrupt CEFC China Energy Company.

That same message also contains a note that says “Hunter has some office expectations he will elaborate.” There’s also a proposed equity split with references for “20” for “H” and “10 held by H for the big guy?”

No further explanation is contained in the messages that identify who the “big guy” is here, but it could be a reference to Joe Biden.