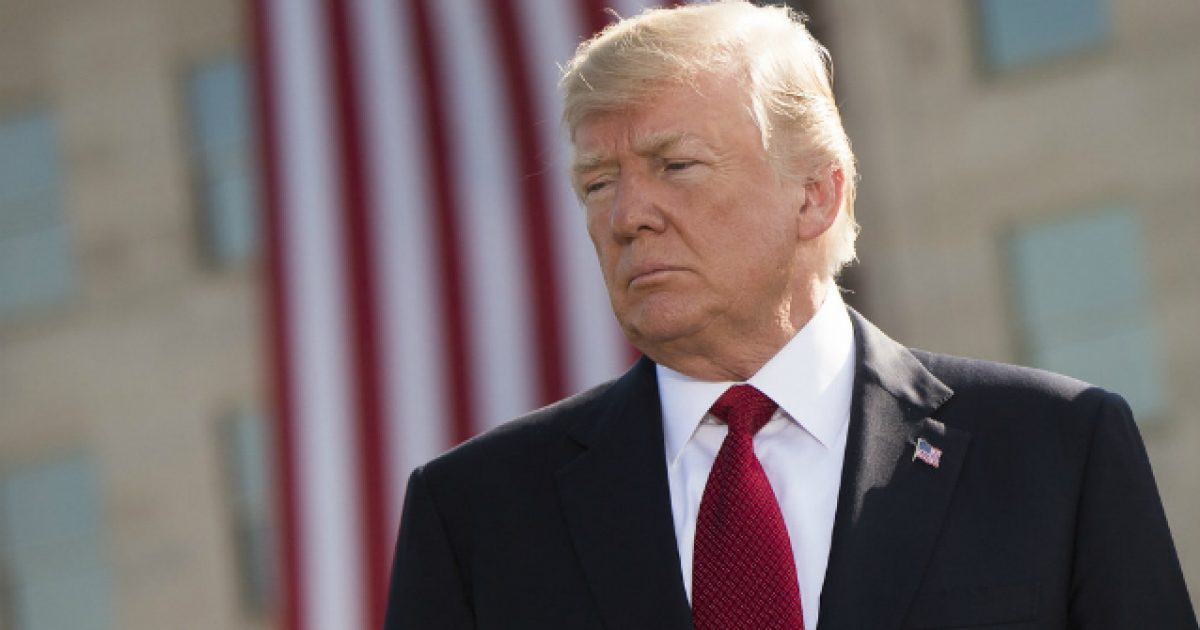 President Trump has been bruised and battered by his enemies in Congress who have wanted nothing more than to impeach him and remove him from office. Given the tumultuous relationship he has with Democrats in the legislative branch, it’s not surprising to see that he’s fed up with them.

In fact, he’s so fed up with them he doesn’t really communicate much to them anymore, something that’s angered folks in Congress for some time now. Well, Trump has responded to that, telling them that if they want to be kept up to date on everything that’s going on, they need to read his tweets.

Democratic members of Congress continue to complain that the White House failed to inform congressional leaders prior to the hit on Iranian military commander Qassem Soleimani. The Democrats have charged that President Trump should have informed the so-called Gang or Eight of senators; four Republican and four Democrats who are typically briefed on intelligence matters by the executive branch.

In response to the complaints, Trump suggested they need only read his Twitter feed to keep up with what he’s doing. “These Media Posts will serve as notification to the United States Congress that should Iran strike any U.S. person or target, the United States will quickly & fully strike back, & perhaps in a disproportionate manner,” Trump wrote on Twitter. “Such legal notice is not required, but is given nevertheless!”

In response, the official Twitter account of the House Foreign Affairs Committee wrote: “This Media Post will serve as a reminder that war powers reside in the Congress under the United States Constitution. And that you should read the War Powers Act. And that you’re not a dictator.”

Iraq is still pretty angry with the United States for carrying out the drone strike on their soil, saying that doing so violated the country’s sovereignty, especially since they didn’t consult with or seek permission from the Iraqi government.

Trump has stated that if Iraq goes through with its threat to expel U.S. forces from the country, he would put economic sanctions on them to punish them.

ICYMI: 70% of Millennials Would Vote for Socialist Candidate, 36% Approve of Communism