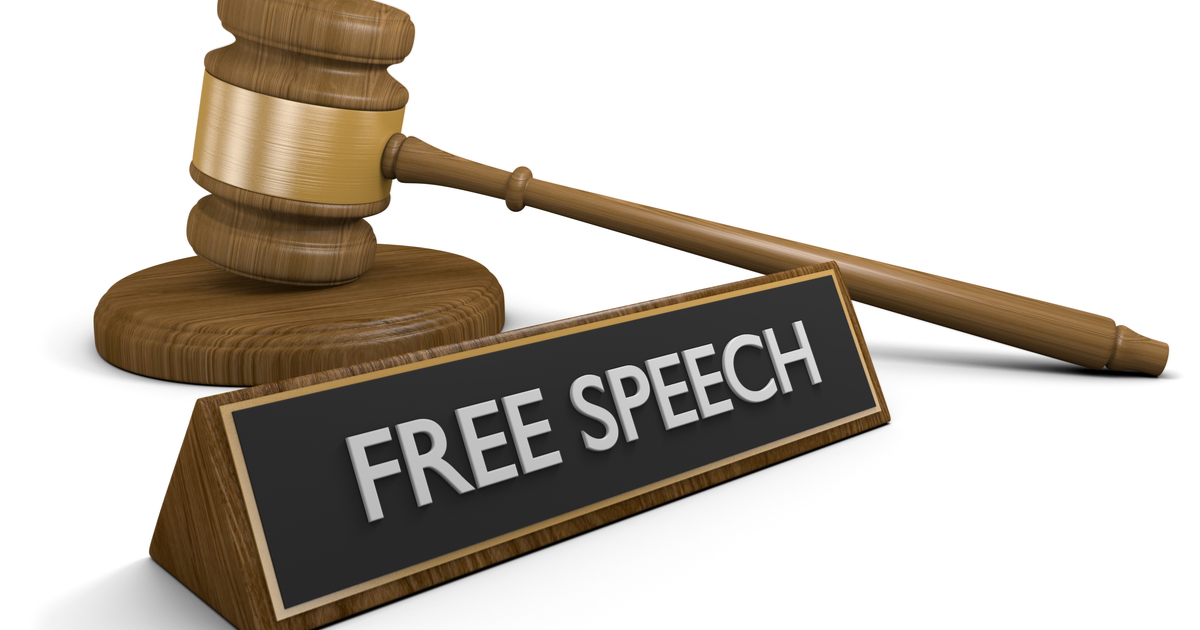 President Trump awoke Sunday morning, ready to spar with the entirety of the internet regarding the freedom of speech.

In America, our First Amendment right to free speech is sacred.  It is the very reason for the remainder of the Constitution itself, protected of course by the Second Amendment.  There should be no question as to what is protected speech and what is not.

Of course, the divisive liberal media believes otherwise.  They have long worked to regulate free speech, drawing up ever-larger circles of “no-no” words and phrases, while creating upwards of 70 gender pronouns that they use to target those who are “not in the know”.

And while we may find ourselves laughing at the mainstream media from time to time, they are not purely comedy – another realm where the fight for free speech is alive and kicking.

Today, the President made a bold statement regarding the First Amendment and how it pertains to satire.

President Donald Trump began his Sunday morning venting about ‘Saturday Night Live,’ complaining the show should be investigated by federal regulators for mocking him but not Democrats.

The president complained their treatment of him was ‘like an advertisement without consequences’ and a boost to help Democrats.

‘It’s truly incredible that shows like Saturday Night Live, not funny/no talent, can spend all of their time knocking the same person (me), over & over, without so much of a mention of ‘the other side.’ Like an advertisement without consequences. Same with Late Night Shows,’ he wrote on Twitter.

The President’s rhetoric was soon elevated, however.

And he added: ‘Should Federal Election Commission and/or FCC look into this? There must be Collusion with the Democrats and, of course, Russia! Such one sided media coverage, most of it Fake News. Hard to believe I won and am winning. Approval Rating 52%, 93% with Republicans. Sorry! #MAGA’

Trump’s insinuation will certainly raise a number of eyebrows, including many who find themselves disgusted by SNL but righteously proud and protective of the First Amendment.

Satire is protected by The Constitution as a tenet of free speech.