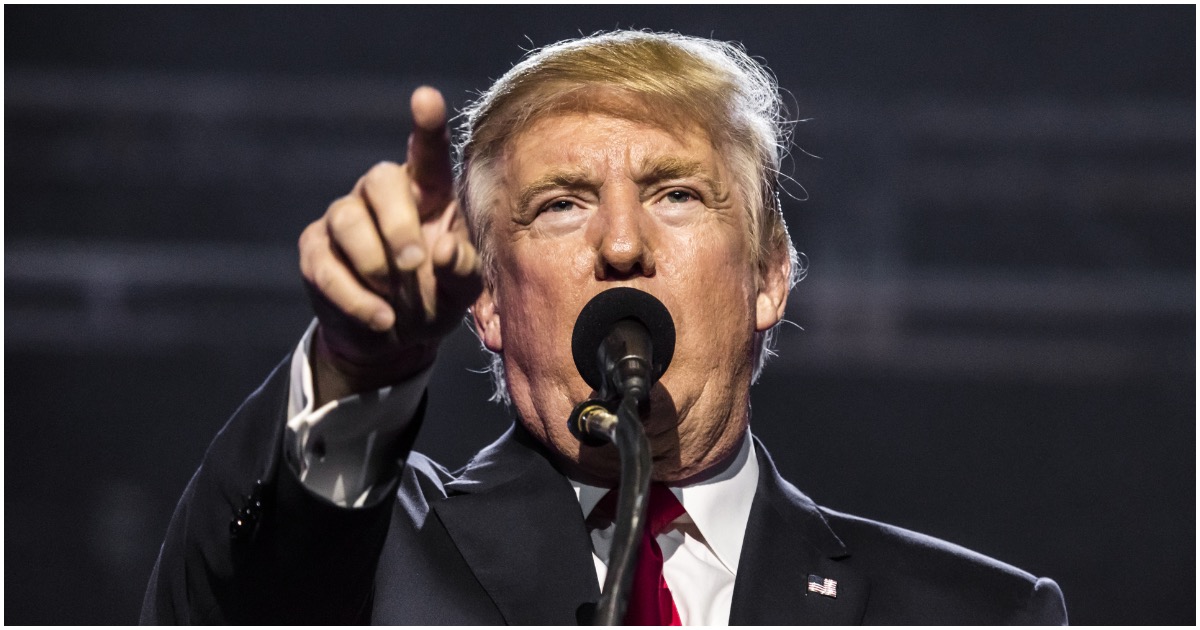 President Trump gave a rousing speech at CPAC on Saturday that had conservatives cheering.

The announcement came after he brought Hayden Williams on stage at the Conservative Political Action Conference. Williams is a conservative activist who was punched in the face at the University of California at Berkeley last month while assisting the university’s chapter of the right-wing group Turning Point USA.